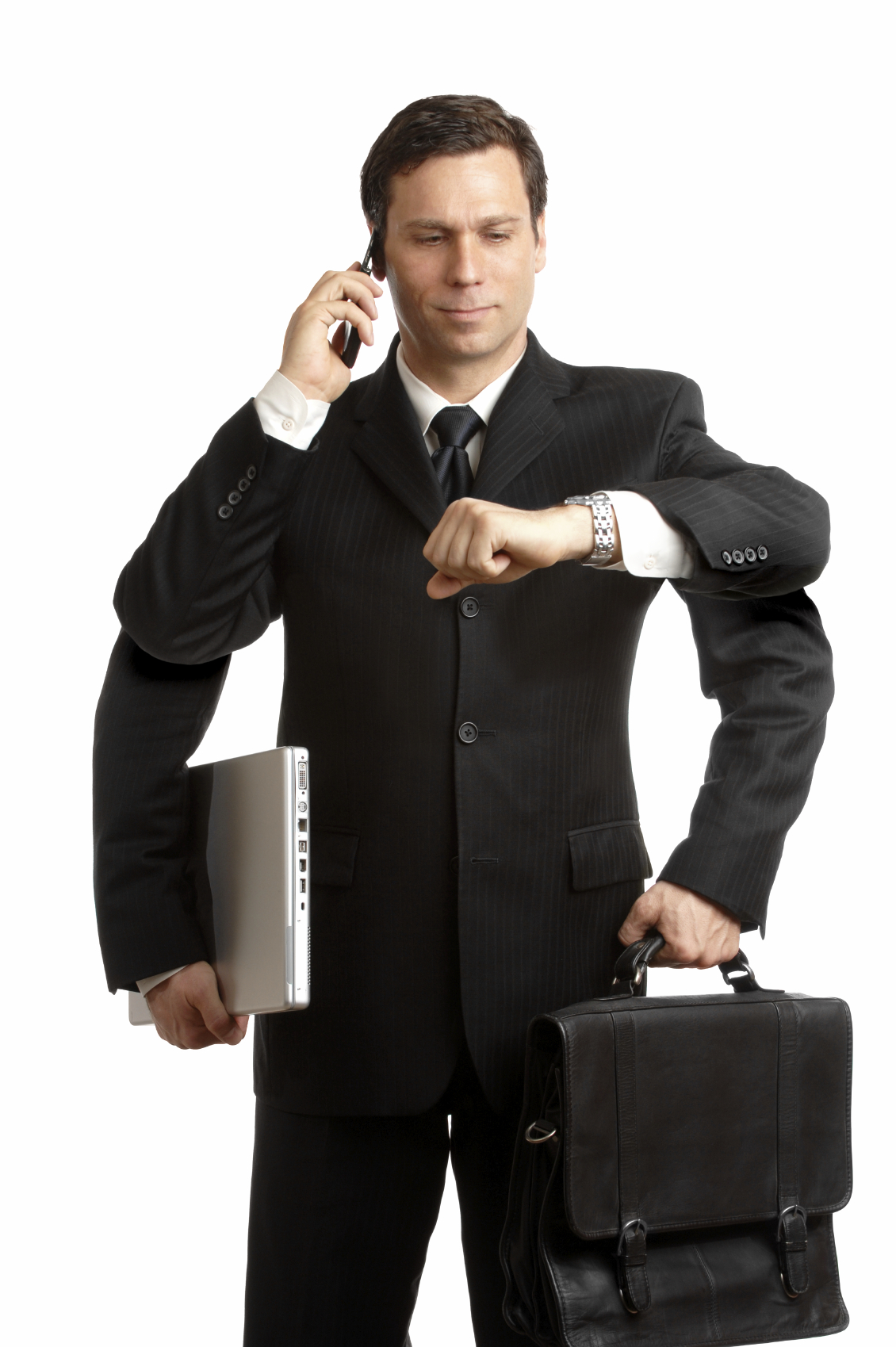 I was stunned listening to a webcast yesterday. There was an “expert” pontificating on the secrets of success in prospecting. I couldn’t believe that what he was presenting was positioned as outstanding sales practice. I knew a colleague was watching, as well, I started flipping out, texting him, “How can anyone who is an expert on creating value and differentiation in initial conversations be promoting these practices?” He responded, “Well, these volume guys have a very different orientation…..”

There was nothing right about what this individual was presenting in his wandering conversation about prospecting. I can’t possibly cover all of it, frankly it nauseates me that he is presenting an unprincipled approach to manipulating prospects. But, I’ll share a few low points.

But it’s even more stunning to me. There is a lot of research, creativity, and innovation used to come up with techniques designed to mislead, deceive and manipulate customers. What if we harnessed this and tried to find real value based, high integrity ways of engaging our customers?

I’m always amazed by these people focused on any means to get the results and the continued focus on escalating volumes. I wonder what would happen if they took that creativity, energy, and disciplined execution and harnessed it in another way. What it they tried to figure out real ways to engage customers, creating deep value on the first call?

We are, by no means, the best prospectors in the world, but I have never seen one of these high volume companies focused on manipulation produce better results than we do. We make a fraction of the outreaches they make to get the same number of responses they do. And each engagement produces far more yield than theirs produce. If we can produce those results, imagine what someone who is talented can produce.

Afterword: I was reminded of this by a reader, so didn’t want to miss it. It’s bad enough there are experts promoting such bad practice. The most disappointing things is how many VPs of Sales buy what they do!!! There are, sadly, so many executives focused on “the end justifies the means.”

Ironically, if they acted with principle and integrity, they might actually perform at far higher levels—it’s tougher work, but that’s what differentiates the great from everyone else. They do the work!