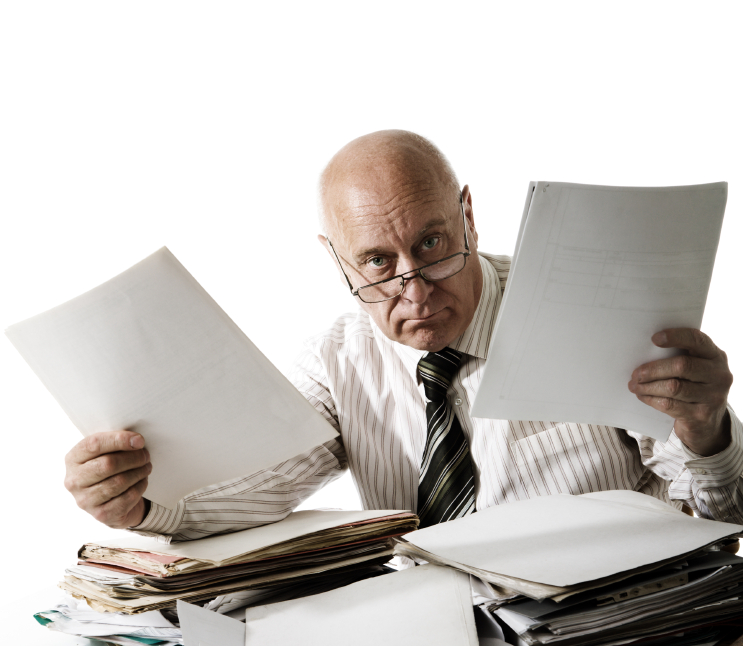 There are too many managers who “lead” from behind a desk.  Here’s how to recognize one:

These people aren’t leaders, they are administrators.

Score yourself, if you do one or more, you are in danger of being irrelevant to your people.

People are crying for leadership.  Make sure you are a leading!