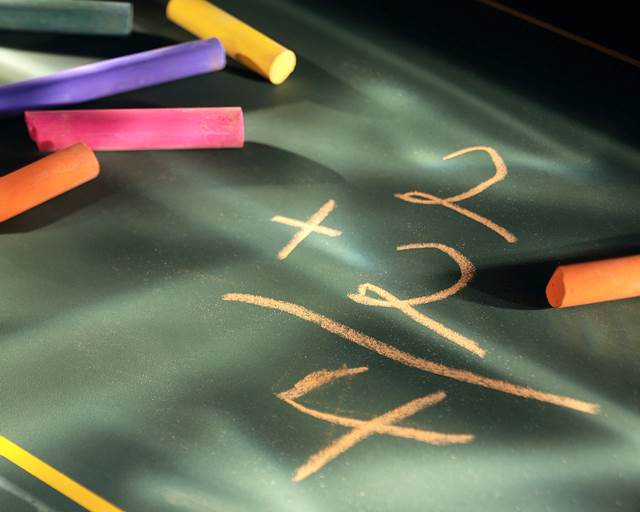 In all of these people are making various claims about the numbers that will be achieved.  But too often, it seems to be an exercise in proving that math works.

We all know that 2+3 will generally always add up to 5.  Yet most of the reviews I participate in seem to be proving something similar–a person lays out a whole bunch of numbers and they add mathematically to produce the desired result.  These exercises prove little other than proving that math works.

Yes ,we want to have the right numbers that add up to produce the desired result.  But without understanding the underlying assumptions, strategies, and activities that will produce the numbers, the numbers are meaningless.

I got it, the math worked, but I was troubled, so I started asking questions:

“To produce this result, you are going to have to find and qualify 10 times more opportunities than you ever have done before.  How are you going to do that?  What will you be doing differently now than you have done before?”

There was an uncomfortable silence.

“You’ve said you are going to increase your average deal value and the win rate.  How are you going to do that?”

Someone meekly said, “We’re going to chase after bigger deals and win more of them…..”

Everyone started fidgeting and squirming.

“It’s what we have to do to achieve our goals!” someone finally said.

“I know you have to do it, but how are you going to do it?  What are you doing now that you haven’t done before?  What’s changed?  Why do you think you will be successful in doing this (I decided not to add ‘When you’ve never done this before’)?”

Some more fidgeting and squirming…..

Not long ago, I was asked by some VC’s to participate in a business review.  An enthusiastic entrepreneur was seeking funding for his business.  He had charts and graphs that would make any investor’s mouth start to water.

He started with presenting a market analysis.  He showed the market was huge, all he had to do was capture a couple percent share and his business would be producing millions in revenue.  He then produced his revenue plan, “In the next 12 months, we will have X hundred thousand subscribers, producing, Y revenue.”

Everyone around the table could do the math, it was a nice number.  But then the questions started coming in:  “How many site visitors do you need?  What are you going to do to convert them?  How much will it cost to generate those visits?…….”  The entrepreneur stumbled, he could answer (I think guess) some of the questions, but he really didn’t have a complete picture, he couldn’t connect the activities to the expected results.

What we do, how we execute, the things we do differently, the assumptions about why those things will allow us to achieve our goals all form the foundations for believing in the numbers.

Math works–almost all the time!  Anyone can look at the numbers and see what they produce.  But for us to believe the numbers it’s critical to address all the things that produce the numbers.  Without that, it’s just wishful thinking.