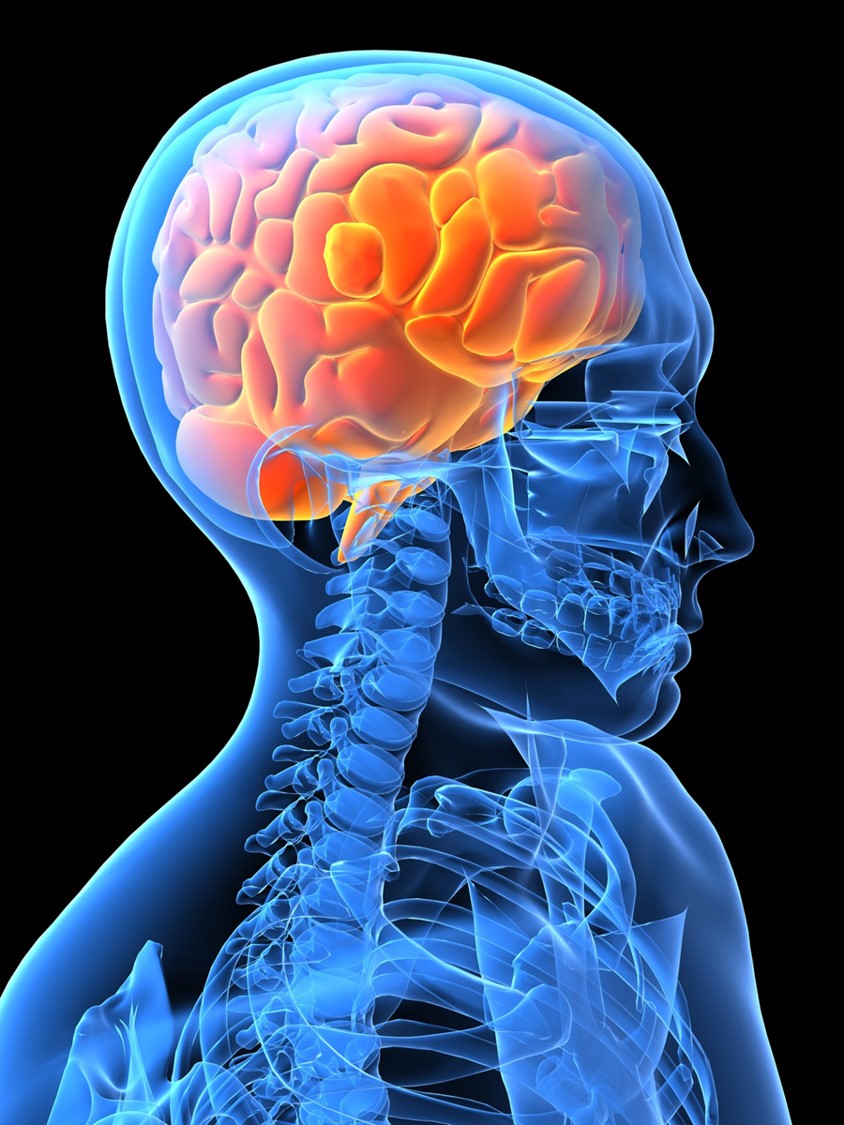 Recently, I’ve been having a number of conversations about Mindset.  I’ve been doing research on the topic of Obsessive Learning/Relentless Execution, trying to understand what makes top performers in all sorts of disciplines.  I’d developed some premises around it and believe it’s all about a growth mindset.

Let me backtrack a little.  Carol Dweck wrote a wonderful book, Mindset.  It’s something everyone should read.  In the book, she outlines two mindsets

Fixed Mindset:  People with a fixed mindset believe “their basic qualities, like their intelligence or talent are simply fixed traits….  They believe talent alone creates success.”

Growth Mindset:  “People believe that their most basic abilities can be developed through dedication and hard work.  Brains and talent are just the starting point.  This view creates a love of learning and a resilience that is essential for great accomplishment.”

Some other interesting points, we can change our mindsets and we can be operating with the two different mindsets at the same time.

With that as a basic tutorial, lets dive into each a little.

There are many “high performers” with fixed mindsets.  They’re often the “smartest people in the room.”  The sheer brainpower and talent they bring into a role, enables them to achieve some levels (perhaps very high levels) of success.  The challenge comes when they hit adversity.  The natural reaction is do double down on brainpower and talent—expecting it will prevail.  But often it doesn’t.  People with fixed mindsets can only rationalize the failure by trying to make excuses or to assign blame.  To boost their success and confidence, they start sticking rigidly to what they know and where they’ve been successful in the past.  This can be OK–if the world stops changing.

They may be performing well, but they don’t get better.  We see this everyday–people unwilling to look at new ideas, consider new approaches, change the way they’ve done things.  People clinging to the things that have always made them successful—perhaps trying very hard, but their success is limited by their perception of their talent and capabilities.

Because they have been very successful, their arguments not to change may be very compelling, but they are based on closed or fixed assumptions.

Ultimately, the fixed mindset becomes very limiting, as the increasingly face adversity, they start shutting down, limiting what they do.

We can have both mindsets operating in us simultaneously.  I was recently talking to a friend who had a “problem” sales person.  He’s been coaching the sales person for months–the improvements were marginal.  The person’s beliefs about himself, what needed to be done to improve and be successful were limiting.  He was trying very hard, but his fixed mindset was limiting him.

By contrast, this same person competed in a sport.  When you talked to him about the sport you could see his passion and excitement.   He had over a period of time, dramatically improved his performance and ranking in the sport–moving into one of the top competitive categories.  My friend asked him, “How did you do this?”  The sales person went through detailed explanations of how he broke down everything that he was doing.  He started with improving just one small thing.  As he mastered that, he moved on to the next, and the next, and the next.

Rather than accepting “this is as good as I can be,” he fought, figuring out how to get better.  He kept focusing on the next thing.  Yes, he had set backs along the way, but he kept learning from those.

Now here’s the $64K question my friend posed:  “How have you applied the same type of thinking to what you do in selling?”

The sales person was speechless.  All of a sudden, he realized his mindset in doing his job was limiting his success.  But because of what he had done in his competitive sport, he knew he could do the same thing for his job.

The good news is none of us is “hardwired.”  We can all change–if we want to and if we are willing to do the work.  It’s a choice each of us makes.

Sometimes the sheer momentum of everything that goes on around us distracts us.  We get stuck–where we may have been in a growth mindset, we stop paying attention, doing the same thing over and over–with greater intensity, rather than breaking things down and figuring them out.  It happens to all of us.

As sales people, we have to realize our customers struggle with the same things.  As we engage, teach, and learn with them, we can help them with their growth mindsets.

Postscript:  Derek Sivers has an interesting discussion of this at his site.