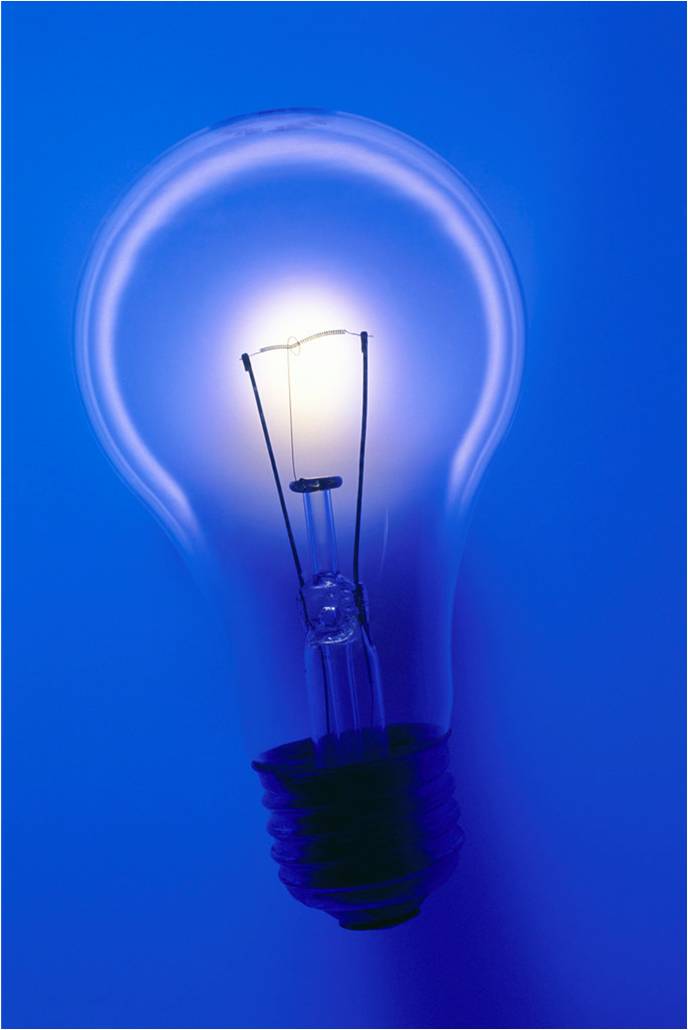 I’ve spent the last couple of days at Dreamforce.  It’s an astounding event, but for me, participating in Dreamforce has taken a big shift.  I find myself spending more time meeting with people in one on one’s than attending the sessions in the event.

This year, I noticed a shift in the conversations I had with many people. A few had recently made major job and career shifts.  A few were in the final stages of making major shifts in their careers.  A couple had gone through great personal tragedies in their lives and shared their experiences.  Most of the conversations were about their business, their current jobs, and changes they were trying to drive in their organizations and in their own personal abilities to achieve their goals–to have an impact.

The people have the greatest success personally, professionally, and with their companies were Inspired!

What they were doing–whether it was driving a major shift in their companies, launching a new effort–whether a product, project, new program, new initiative, or even  new company —what they were doing Inspired them!

I could see it in their eyes, in the intensity in which they expressed themselves, in their focus and purposefulness.  I could feel in in their passion and energy.  They inspired me, getting me caught up in their passion, their vision–whether it was to help them more effectively achieve it or even making me want to buy!

Breakfast with Lindsey–I had passing knowledge of her company, but wasn’t really excited.  Then when she started talking about the impact their products/services had on people’s lives, how it changed individuals and corporations…..  All of a sudden I was learning and seeing things that I had never realized.  Lindsey was inspired and inspiring.  What was most striking is she didn’t talk about the company’s products and services but about the impact on customers and what they could achieve.  After our conversation, my mind was racing–I was struck with ideas that could magnify what they were doing, and Lindsay inspired on some ideas for things I should be writing about and doing with this community.  Lindsey was both Inspired and Inspiring.

Then I moved to a meeting with Vala.  He had recently moved into a senior executive role with one of the giants in technology.  He had a platform to change the way his company engaged it’s customers and how his company could transform the way their customers engaged their own customers.  What was supposed to be a quick 15 minute meeting stretched into over an hour as he described what he could achieve and how he could drive both his company and their customers.  His vision and that of the company’s top executives were totally aligned.  His energy level, his passion, his focus on what’s next were just demonstrations of his being Inspired with this new opportunity.

There was the chance encounter with Greg, a long time client.  He had been struggling with a major shift in his sales organization’s efforts.  For months, he’d been looking at how to expand into a major new market opportunity that could more than double total company sales in the next 24 months.  Over the past year he’d been struggling, experimenting, running up against resistance–more internal than external, and hitting a lot of brick walls.  Then I see him at Dreamforce.  He grabs me to say, “Dave, we figured it out!”  He went on to share what they were doing and the early results–but the transformation in his demeanor, attitude and outlook.  It was contagious, and the success he and his team were having was a result of being Inspired.

Then on to lunch with Pat.  He’s EVP of Sales for a hot technology start up.  Like Lindsey he was driven by what his company was doing to help their customer grow and achieve more.  He was Inspired by the outcomes they created–which clearly was inspirational in every conversation he had with his people, partners and customers.  Again, like Lindsey, he really didn’t talk about products.

There was Tom who was about to start a role as VP of Sales and Marketing for another hot start up, Jacco who had a vision to transform SaaS sales, Ford who is about to be CEO of an analytics company that can transform our understanding of how people buy and what triggers them to buy.  There was Tim who had gone through a year of personal challenges with illness in his family, but in that had discovered some things that could transform how leaders engage their people.  He was hot into building these into his consulting practice as well as writing a book.

It was fascinating, for some reason the start aligned at Dreamforce this year, and I had the opportunity to sit down and hear the stories, vision, and drive from Inspired people who, in turn Inspired me.

On the plane leaving Dreamforce, I reflected on my own career and things that I’d achieved.  There have been roles/jobs where I’ve done well, but I wasn’t inspired.  I remember one where I was one of the top executives in the company.  We were hitting our numbers, achieving our goals–but I struggled.  I wasn’t inspired.  For some reason, our solutions didn’t excite me.  Yes they were good, they helped our customers achieve their goals, but because I wasn’t Inspired by what we were doing, I wasn’t achieving what I could—and I was holding everyone in the company back.

I contrast that with what I do today.  In essence, I get to do my hobby every day!  I’m privileged to work with some of the smartest people in the world, dealing with very tough problems and addressing huge opportunities.  Working with these great people addressing these issues both inspires me and helps me be inspired in my work.  It makes the long hours, the travel, everything fly by because what I do Inspires me so much—I can’t imagine anything else that’s more fun!

As I reflect on the thousands of leaders and sales people I encounter every year, it’s those that are Inspired that stand out.  Even though they may be facing huge challenges, personally or business wise, just the fact that they are Inspired causes everyone else to be Inspired in turn.  Being inspired cause us to do the work, however tough it is, to overcome obstacles, to engage others and to be engaged ourselves.

It’s hard to think of high performance in a leader or a sales person without associating the notion that they are Inspired.

Surround yourself with people that inspire you.  Make sure you find the Inspiration in what you do–if you can’t move on to something that does Inspire you.  Absent this, you will not be a top performer, and you won’t inspire top performance in your team, organization, company, customers, or community.

Thanks to all who Inspired me at Dreamforce!

As an afterthought—don’t confuse “cheerleading,” or enthusiasm with being Inspired!