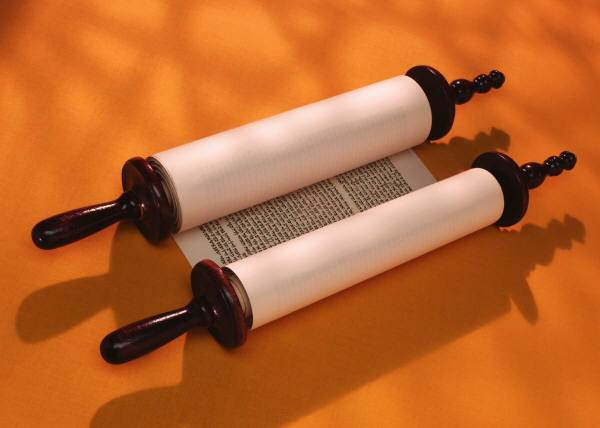 I’m starting to become more aware of a problem that I’m sure has existed for a long time.  I call it the “scroll factor.”

You know what I mean, it’s one of those endlessly long message streams, with everyone piling on.

It starts out simply with someone, let’s call him John, sending an email:  “I’m having a problem with this, does anyone have ideas, can you help?”

The responses and message group start piling on as the message is Forwarded, Replied To, or that most deadly of responses, Reply All.

“All, please help John, give him your ideas.”

“We’ve seen that problem too!”

“We’ve had great success with that, why do you think it is wrong?”

“This is a great discussion”

“Who should be on the working group?”

“I’m not sure I have time for it, but I’ll contribute where I can.”

“Is this a priority?”

“There some other people working on a similar issue, perhaps we should talk to them.”

“Let’s talk about it over lunch.”

“Let’s do Italian, we did Mexican yesterday.”

And message after message after message get’s piled onto poor John’s plea.  Add to this, it gets split into a number of message streams based on the Forwards, Reply, Reply All’s.  Pretty soon you have several asynchronous conversations going.  Doing this in email creates an even bigger problem, since email has a LIFR (Last In First Read) structure.  The stream above would be completely reversed.

People start replying to the last message or few messages in the stream–but since poor John’s message is at the very bottom of the message stream, no one ever solves poor John’s problem.  In the stream of messages, the problem gets redefined.  It moves from John’s problem to whatever the most current few responses are.  It moves from John’s problem, to a problem others have, to a task force, to something else.  It get twisted, blown up, changed, ignored, forgotten.

It seems the problem or issue gets redefined, potentially lost, based on the amount of scrolling through the message stream that’s been created.  Very few people ever scroll to the very bottom to see what started this in the first place (then sometimes there are those people in trying to be helpful, who edit out the older responses to shorten the message).  Our abilities to define and address the real issues and problems are adversely impacted by the scroll factor in email streams.

In problem solving, we’re taught to get to the “root causes.”  We often hear people saying “We need to get to the bottom of this issue!”

(Thanks to Mike Webster for the idea!)