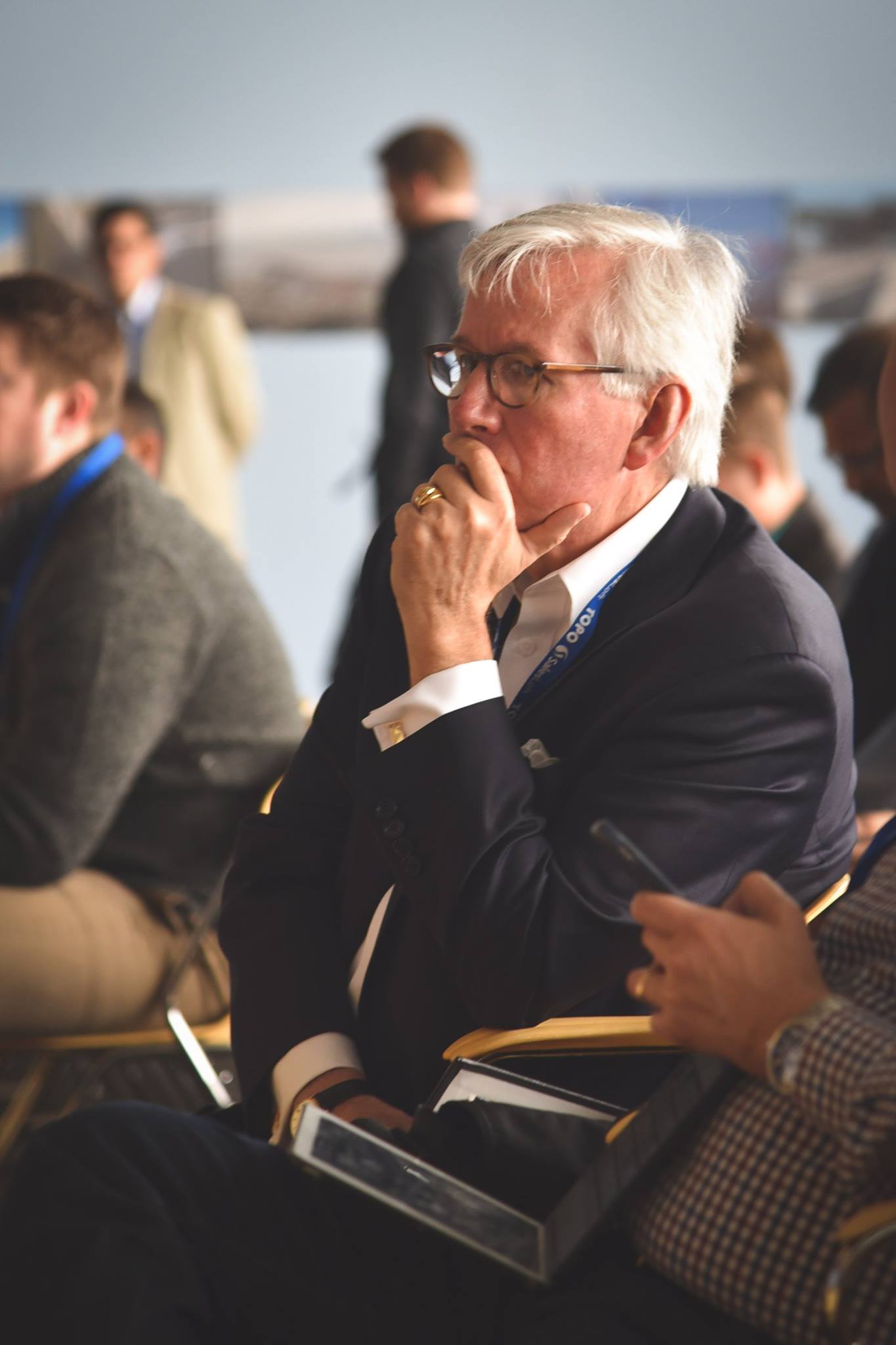 As are so many, I’m astounded, horrified, ashamed, saddened, and angered by the events of the past weeks. Several weeks ago, I felt compelled to write, to express my outrage.

I shared the initial article with a number of friends, many black, some women, several different nationalities/religions. Fortunately, a few friends called me. They said it was “OK.” One was so honest to say, “Dave, nothing is wrong, I’m glad you are taking a position, but it’s not your best work.”

Everyone said, “Dave, you need to educate yourself.” I discovered how little I knew. Intellectually, I could understand the issues, the systemic racism, bias, discrimination. But that is part of my problem, I only “understand” at the most superficial level.

I knew what I had learned in school, what I had seen on the news. I knew of demonstrations, of “marches,” of inspirational speeches by inspirational leaders. I’d see incidents of abuse and mistreatment, and, clearly, criminal actions–often performed by those chartered to enforce the law, “to serve and protect.”

I am learning that I really don’t know much, and haven’t, until now, taken the time to study and learn more. I never had heard of Junteenth and it’s significance. I never heard of the “Black Wall Street Massacre.” I haven’t studied or learned the long history, the pervasive and systemic issues of racism that pervade every part of our society..

There’s another area in which I am learning about my ignorance. I was raised to be blind to race. And perhaps, that made me blind to racism. It has always been unimaginable to use the terms Nigger, Chink, Spic, Kike, Raghead. I have not tolerated people who use these terms. Yet while I avoid those situations, I realized the few times I heard them, I didn’t call them out. I didn’t confront the speaker with the unacceptability.

I certainly have believed that I am not naive about racism and discrimination. One has to have one’s head buried in the sand to not know that it exists. But I have been ignorant, or at least inattentive to the depth and pervasiveness of systemic racism and discrimination. I have been inattentive to the fact that it touches, directly or indirectly, the lives of everyone. I have learned it makes each of us less than what we could be.

My blindness to racism and other forms of discrimination went further. I never had conversations with friends and colleagues about their experiences. I suppose it wasn’t avoidance, but just ignorance and obliviousness. In the past weeks, I’ve had so many conversations with close friends and colleagues. I was never aware of what they had grown up with. The names, the overt/covert exclusion, the worry of constantly being profiled and “under suspicion,” the fear they might accidentally do something that put their lives or families at risk.

I have always believed we control our destinies and must take responsibility. But have come to realize that so much has been out of the control of friends and colleagues. That they could not do what I thought was natural, for fear of being arrested, attacked, criticized and ostracized.

My ignorance, or perhaps obliviousness, was the depth and pervasiveness of overt and unconscious racism. I never discovered this and their personal pain until I started talking to my friends about their experience. So one of my learnings is we have to talk to talk to each other and learn. I will never experience what many of my friends have experienced through their entire lives. But I can begin to understand and I can begin to learn what it means and how many of us unwittingly contribute, by not taking action.

I’m starting to learn about the strength of people of different race, religion, nationality, gender. These are people who’ve not let the systemic discrimination they face be an excuse, but overcame those obstacles to become great well recognized leaders business, the public sector, the arts. I’m learning more of the journey of my friends and the persistence to overcome challenges that I and other privileged white males have never even paid lot of time thinking about.

Without meaning to distract from the pain and the importance of everything that we are experiencing now, that black lives matter, that we have deep and systemic racism in our country. My learning journey is teaching me that we have deep and systemic discrimination not only on race, but also gender, religion, nationality, and other areas. Over the past couple of years we have “woken up” to the #MeToo movement. I talk to my female colleagues and learn unspeakable things and behaviors that most have endured. My Muslim friends, particularly women who wear hijabs, talk about constant profiling, questioning, suspicion and overt threats.

I suspect I am upsetting a lot of people–Dave you have no business writing about this. Yes I do, I am compelled to write. And this is what I’ve always written about–Making A Difference. It’s our obligation as active/responsible members of our society. As trite as it may seem, we are all in this together. We can’t achieve greatness individually until our societies start recognizing the overt and careless things we put in place to support and reinforce racism and discrimination.

I still have much to learn, but here’s what I’ve learned so far:

This is, also, not intended as a “mea culpa,” and apology for what I have done or not done in the past. I am a prisoner of my experience–a privileged white male. But choosing to remain ignorant, choosing to not understand, choosing not to take action are not choices for the future.

I’m still at the very early stages of learning. There’s a huge amount of reading, research, analysis that I must do. There are many more conversations I need to have. I have so much to learn.

And that’s why I am writing this, less to express my opinions, but more to extend the discussion to learn more. I hope to get direction on what I’m missing, what I am being insensitive to, what I am misunderstanding.

What should I be learning next? What are the next steps I should be taking in my learning journey?

Afterword: My thanks to a few friends who have been generous in investing their time in helping me recognize how little I know/understand, but have started teaching me. For most, this is an exhausting time spiritually, emotionally, physically. I can never express the depth of my gratitude to them.