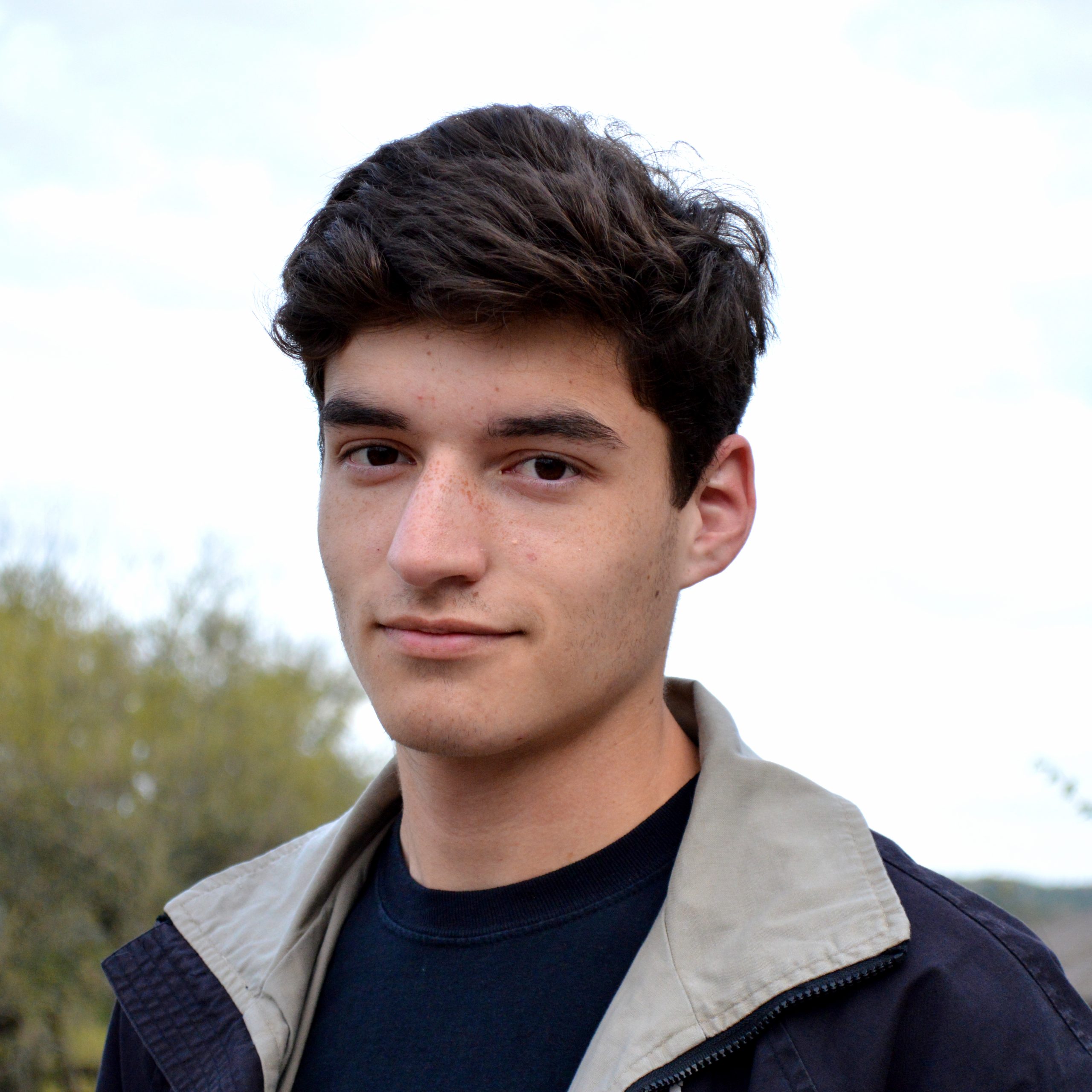 With the advent of fancy algorithms and analytics, online content is as curated and relevant to the individual as it’s ever been. Hop on Twitter at any given moment and you’ll be met with sports highlights, news bits, and 6 second videos of (arguably) funny people. Spend a couple weeks on the platform, and Twitter will begin to figure out that you’re more of a sports guy, and that you can’t help but click on a couple cute cat videos every once in a while. Using this information, the platform becomes more enjoyable for you to use over time as your content becomes more relevant to your interests: exactly what you want, precisely when you want it.

If you have to lead, sell or teach to social media-addicted young folk that are used to such instantly gratifying content, this can be a bit scary. Many a teacher have asked me some variation of the question, “How am I supposed to compete against a full-suite entertainment device when I’m teaching high school history/English/math?” It’s a tough sell, to a tougher-than-ever crowd that has your replacement on call at a moment’s notice.

What is it about the content on the internet that makes it so instantly gratifying and captivating to the young audiences that love it so dearly? Among plenty of other factors, one of the most important keys to a viral video or article is that it is succinct and easy to consume. However, there’s plenty of short form content out there, and not all of it is going viral. All of the content that sees truly breakout success has one thing in common: it progresses quickly and ends with satisfying resolve.

The content speaks with an end in mind, whether that be a purchase, a question, or a punchline.

If a video takes a long time to load, if an article isn’t interesting within the first sentence, if a TED Talk doesn’t get to the point quickly: the audience is gone before you can say “Here’s the point.” It’s more important than ever to speak with a very clear purpose and resolution from the outset of your speech, lesson, or meeting. Think about it this way: What’s the very last sentence that I’ll tell my audience today? Word for word: What will they hear, and what will that mean to them by the time I’m done?

Knowing the end, and thus knowing where you’re going means having a path to get there. Inverting the problem and recognizing the result first is a framework for creating the rest of our message. Each and every piece of the next meeting, class, or speech that you lead should be purposeful and lead you and your audience logically to the desired result.

Comedy is built on this principle. The punchline only works because the entirety of the joke has been explicitly designed with the punchline in mind. By the end of the joke, whether you know it or not, the comic has formed your perception and created an expectation which they soon violently and comically shatter, leaving you in laughter. The problem with comics who aren’t funny? They never stopped to ask themselves how they wanted the joke to end and thus kill the ‘funny’ that they labored so hard for.

As natural as the best comics may make it seem, their laughter is not a lucky find at the end of the rainbow—it’s calculated, down to the inflection of certain syllables and pronunciation of words to create the desired effect. The only way a comedian can calculate the joke is by knowing what is on the opposite side of the equals sign! If you know less about math than you do communication, an illustration will suffice:

Before you begin to speak, think of your final sentence:  the words themselves, not just an abstract concluding idea. For example, the very last sentence of this post will be the exact same as the title: “Speak with an end in mind.” By the time you finish reading, that statement should make far more sense than it did at the outset. At this point, you get to walk away with one sentence and tell others about the idea. By identifying the desired end effect, the rest of the contents can be verified: does this fall in line with the end that I have in mind, or is this a mere digression that subtracts from my message?

At age seventeen, speaking to clients that are often much older and more experienced in life and work than I, their default behavior is often to dismiss me at the outset of a conversation. This may seem like an insurmountable obstacle of perception, but having something valuable to say and adequately structuring and explaining my ideas (by way of having an end in mind) is a solution that has and will continue to help me. It works because when I’m speaking with an end in mind, I’m speaking with a purpose, and that goes a long way with anyone of any age.

In Philip Delves Broughton’s The Art of the Sale, Ted Leonsis puts it best:

“No one wakes up in the morning and thinks ‘I want to buy an advertisement.’ They think, ‘I have a perception to change. How do I best do that?’”

It’s the exact same for any communication that we put the time and effort into creating. We don’t wake up in the morning and think, “I want to talk,” and then proceed to speak every chance we get. That’s so remarkably egotistical and self-centered that it’s painful to even consider as our own course of action. Though it may not be intentional, that’s the sort of rambling that any audience, but especially younger audiences will perceive. If you’re not speaking with an end in mind, soon you won’t be speaking at all. You don’t have to be a cute cat video or a supermodel to capture the eyes and ears of your young contemporaries, but you do have to speak with an end in mind.

About:  Diego Segura is a 17 year old brand identity designer and partner at thirdbreath. Besides making awesome written and spoken content on his blog and making awesome brand identities for his clients, you will find Diego making you feel old by being born in the year 2000, which feels like yesterday. You can follow his journey and development on Twitter, LinkedIn, or at his blog.

Afterword:  I’ve been publishing this blog for roughly 9 years.  Weekly, I get at least a dozen requests for “guest posts.”  This is only the second guest post to appear since I started the blog.  Why did I do this?  First, Diego wrote me one of the best prospecting notes I’ve received, my comments on it are here.  Second, when I spoke with Diego, I was struck by his thinking.  Not that it was different, but more that it’s very similar to things I tend to think about, as well as a lot of my readers.

I’m very proud of Diego’s piece and his message of speaking with an end in mind.  I was tough on him, asking him to revise the post several times.  But his message is important for all of us–particularly in sales.

Thank you Diego for taking the time to contribute and Make A Difference.  Thank you for teaching me in the process.  You are welcome to publish more in the future!