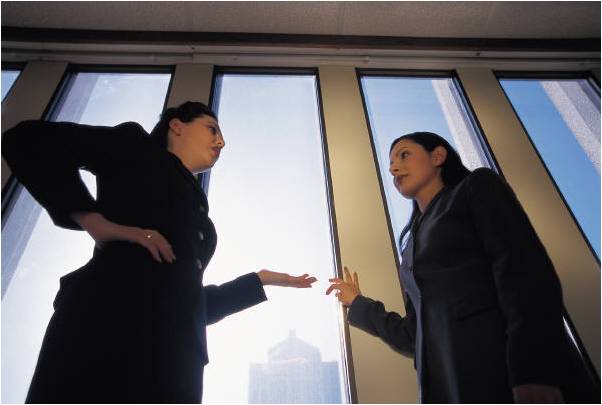 Probably more “selling,” happens outside the sales profession than within the profession.  That “selling,” isn’t measured by revenue or quote, but it happens every minute of every hour of every day.

Think about it—it’s getting buy-in to your idea in the company.  It’s getting people on your team to want to be on your team, share your vision, help you achieve the goal.  It’s listening to someone rave about a movie or restaurant, and putting it on your list to do.  We see examples of people doing this in our business and professional lives all the time.

They don’t know anything about their questioning technique, they haven’t been schooled in objection handling, they aren’t trying a cool closing technique.  They don’t know anything about the things we sales professionals tend to obsess about, yet they are enormously effective in getting what they want, and in helping the people they are “selling,” get what they want.

Watch someone who’s really good!  It may be the engineering project manager who always is leading the hottest project with the hottest team.  Or it could be the entrepreneur, recruiting people for her company, sharing their vision for transforming the world.  Or a manufacturing manager looking to change the manufacturing process.  First, they focus on people who they think are really interested in the project, they don’t waste their time on people who aren’t.  Then they get the individual excited about the vision of the project and what “they” could accomplish.  Then they get the person to see themselves as part of the project and what it does for them.  At the end, the person is so excited and captivated by being part of the team, they tell the “seller,”  “Wow, that’s awesome, can I be a part of the team.”

Watch enough people doing this, particularly those that do it really well, you start noticing some patterns.

Second, and closely on the heels of the first is they believe so strongly, it becomes who they are.  People know that Trish is driven by the vision of the project and what it can achieve.  These great “sales people,” simply don’t give up.  They keep trying they keep pushing, prodding, coercing, cajoling; they try every approach they can to “sell” their idea.

Third, they find people who are interested and focus on the person’s self interest in convincing them.  If they see the person just doesn’t care and would never see themselves as part of what it is they are trying to achieve, they don’t waste their time on people who don’t share their vision and passion.

Perhaps learning from them helps us sell better.