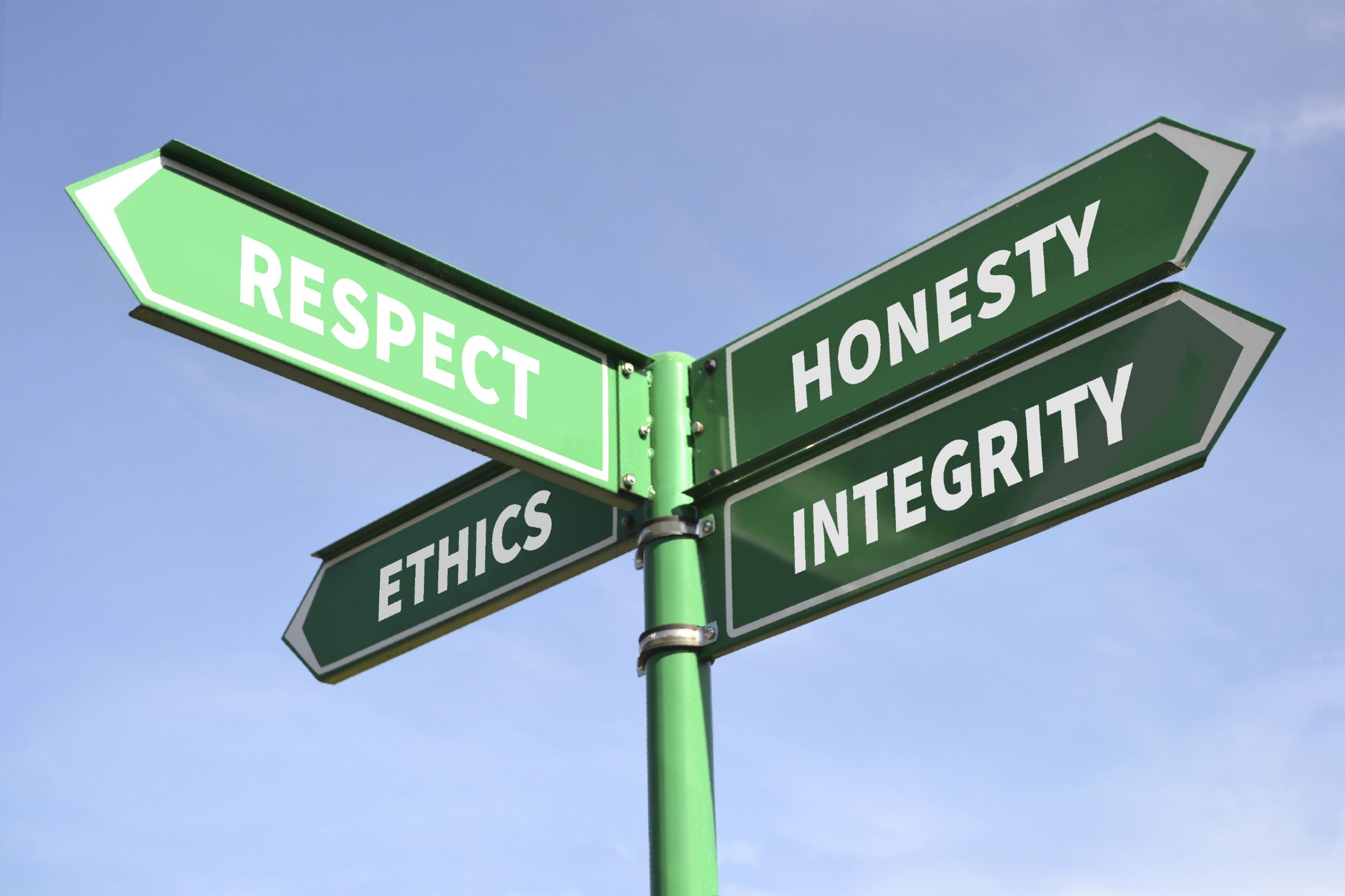 We all know how important culture is in aligning everyone in the organization and driving high performance.

Company cultures are built on a common set of values and beliefs.  They tend to focus on:

Corporate culture tend not to describe what we make or sell.

In start-ups or small organizations, the culture is usually very strong, though people may have difficulty describing what it is.  Often, the start up is people with common beliefs, goals, vision coming together to achieve something.  They are obsessed by the common vision and are driven to succeed.

As the organization grows, but is still very small, it tends to attract like minded people.  As leaders bring on new employees, they tend to hire in their own image, finding people with the same vision, beliefs, values, and compulsion to succeed.  People in the organization may not know how to articulate it, but they recognize it’s elements when they see it, and they recognize people that are aligned with the culture.

Rapid growth and scaling make things difficult.  Things are changing every day, new people are coming on board.  We may not have the right processes, structures, mechanisms in place to address the rapid changes.  Organizations struggle to manage the pace of change, while still achieving the goals.  People in the organization may not know the answers to address the challenges that arise, they may not even know the questions.

Culture becomes an important grounding point for organizations to successfully navigate this rapid growth.  In the absence of knowing what to do, how to do it, the culture becomes the common point of alignment.  Does what we are trying to do align with our values, beliefs?  Does it reinforce what we stand for, what we are trying to achieve, who we are as an organization?  Does it align with and strengthen our purpose?

Inevitably as the organization grows, mis-hires are made.  People not aligned with our culture are hired.  They immediately stand out, create challenges, difficulties.  It’s not that they are bad people–they don’t understand or they aren’t aligned with the culture.

Great leaders recognize this.  They recognize that without a common culture and an intensity of commitment to that culture, the organization can no longer perform to its full potential.

They recognize that not having a strong culture is as dangerous as a rudderless ship–you lose your direction, or you can’t effectively pursue your purpose.  Soon the organization stop standing for anything–to it’s people, customers, suppliers, shareholders, and community.

It becomes just another company, but can never be a leader.  It can never stand out.

In the absence of culture, rules and bureaucracies begin to emerge.  It’s the only mechanism to survive and attempt to maintain focus.  The problem is, that organizations can’t create rules and bureaucracies to cover everything that might arise.  But when they do, the organization slows down to a stop, people become burdened with following the rules.  And when a situation outside the rules arises, people become paralyzed and can’t respond.

I started my selling career in an organization that had a very strong and distinctive culture.  It was a Fortune 25 organization, but had maintained the culture through the years.  There were a few core principles to the culture:

Those principles were important to me and part of what attracted me to the company.  They were things that I already believed as an individual–and now I was part of a company that believed them, as well.  Beyond these basic values, there were a number of other things about the culture which really aligned with who I wanted to be, what I wanted to do.

What I learned about being successful was that if everything I did was consistent with these three principles, I could never to anything wrong.  Yes, I may have made mistakes, I may have failed to achieve something.  But if I adhered to these principles, regardless of the outcome, I couldn’t get in trouble.

I, also, learned that if I ever violated one of those principles, I would immediately be fired.  Even if I had “won a deal.”

It’s not strategy, it’s not execution, it’s not super products, great sales people or anything else companies do or make that sustains it through tough and good times.  These are important, but by themselves are insufficient for long term success.

It’s always the culture, values, beliefs that are the foundation to sustained success.  Everything else is built on top of the culture.

This also doesn’t mean that cultures don’t change and evolve.  They have to, but it is a slow purposeful evolution and never a “program du jour.”

And they do this every day, every month, every quarter, every year, every decade………

Afterword:  I was provoked to write this, reading an article in the WSJ:  Google Sets Rules To Curtail Employee Debates.

I have always had an impression that Google has a strong, distinctive culture.  Yet when I see that rules have to be set to drive acceptable behaviors within the organization, I being to wonder.  (I mentioned the first company I joined and the compelling culture.  At some point, the culture became less important and things changed.  To some degree it regained it’s values and principles, the culture did evolve.)