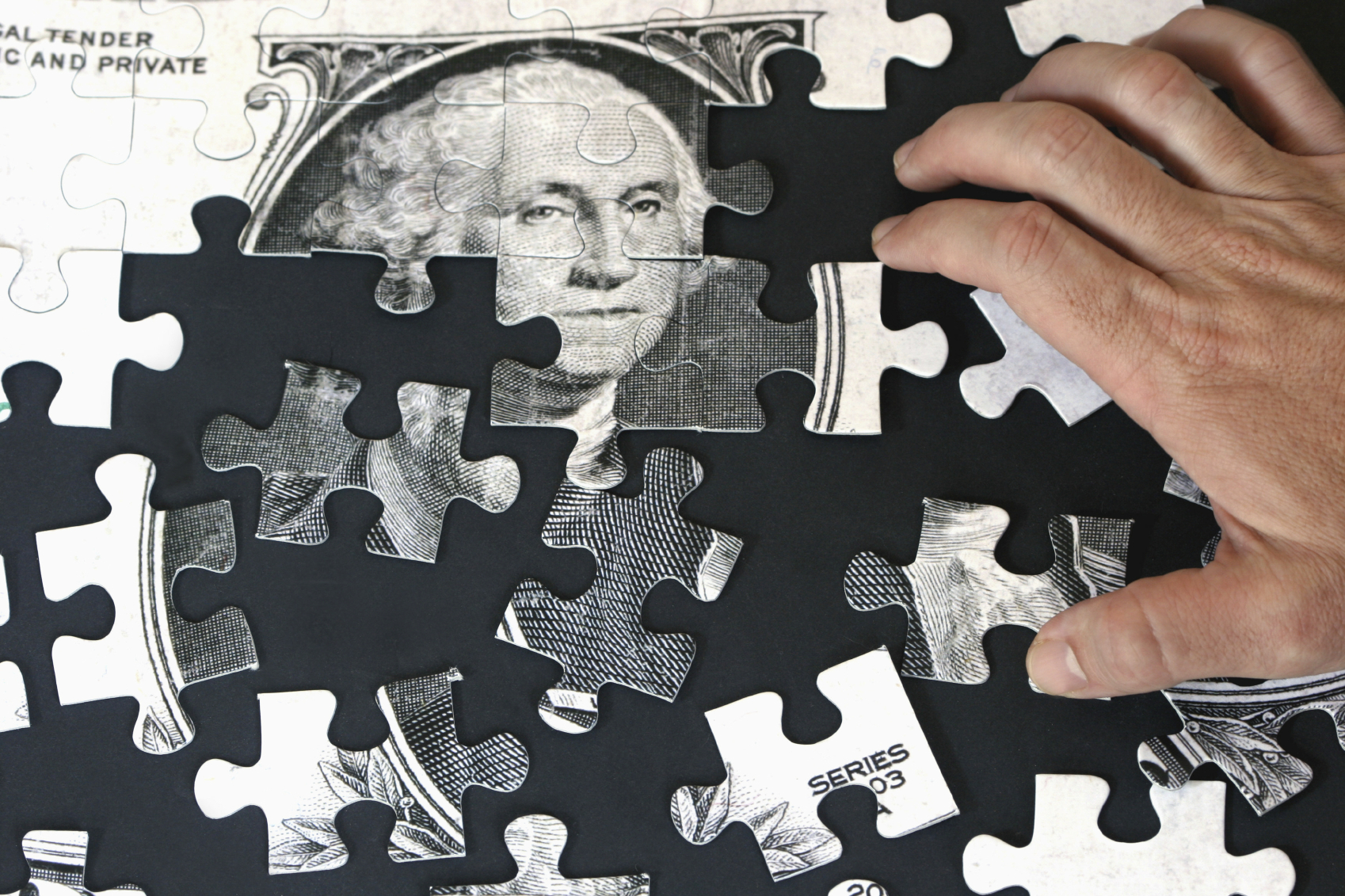 Ask a sales person what their primary goal is, they say:  “I have to make my quota!”  Ask them what that means and they say “I’m accountable for generating $X million in orders or revenue.”

But sometimes revenue is the wrong metric.  In just the past two weeks, I’ve been involved in half a dozen discussions about the challenges people were having with overall performance of the sales organization.  Each of them was primarily because the most important  goal for each sales person was revenue–and that was the wrong metric.

I’ll share just one example.  It is a real story, but tremendously disguised and simplified.  This illustrates just one approach to changing the primary sales metric to better align sales behaviors with corporate strategies.  But there are many more examples  and alternatives.

In this example, I was having a conversation with an executive with a large software company.  They were migrating from “Licensed software” to “Cloud Based Subscriptions.”  The conversation went something like this:

Executive:  “We’re having such difficulty with our sales people.  The cloud is our future, we’re trying to get them to more cloud based implementations, but they won’t do it!  We’re really concerned, if they don’t focus more on the cloud, we will  be in deep trouble in the coming years.  Our whole business strategy and revenue plans are based on the cloud/recurring revenue model.  We need to get the team to change!”

Me:  “That’s interesting.  Do they have the skills to sell the cloud based products?”

Me:  “How are the sales people measured?”

Exec:  (looking at me thinking, I thought you were supposed to be smart about this stuff):  “Of course they’re measured on hitting their revenue goals!”

Me:  “So let me understand, if I were a sales person, I could sell a license to support 100 users and make $250K, or I could sell 100 cloud subscriptions at $1200/user/per year for a total revenue this year (assuming I sold the seats in January) for $120K, and I’m measured on Revenue…..Is this a trick question?”

Me, continuing:  “The way you are measuring and rewarding the sales people causes them to lead with the licensed product and to promote that as much as they possibly can.  So you are measuring them in a way that is not aligned with your corporate strategies.  In fact, the metrics biases them  to doing exactly the opposite thing.”

Exec:  “So how should we measure the sales person?”

Me:  “You want to find a metric that makes the sales person neutral, in terms of what they recommend, or may bias them to the cloud solution.”

Me:  “Well there are all sorts of ways.  But here’s a simple example:  Your average quota for each sales person is $2.4M, this means if your typical deal is 100 seats, you expect them to sell somewhere between 10 new licenses a year or 20 new cloud based customers a year.  Let me ask you, what do you think the ‘right’ distribution of customer purchases will be?”

Exec:  “We think it will be about 50/50, if anything it will still be biased to licensed software.”

Me:  “So why don’t you measure people on ‘Customer Accepts.’  A Customer Accept would be a sale of 1 license to support 100 users or the sale of 100 subscriptions in one customer.  So they are roughly indifferent to which implementation they sell.  Then why don’t you give people a quota of 15 customer accepts?”

Exec:  “Well, what does that do to my revenue plan?”

Me:  “Well, if your assumptions are right, they if they have a quota of 15 Customer Accepts and sell a 50/50 distribution, they will sell roughly 7 licenses at $250K each, producing revenue of $1.75M and 8 Cloud implementations at about $120K each, producing  $960K for a total revenue of $2.71M.  You’ll have a revenue exposure if all your sales people sold 100% cloud implementations, totaling $1.8 M.  But you can do some modeling to minimize and manage that risk.  Maybe to make it real simple, give them quotas of 20 Customer Accepts.  In the worst case, if everyone sold only web licenses (which would be good for your corporate strategy), you would make your revenue targets.  But since there is more likely to be a mix of sales, you might drive your revenue numbers far higher!”

Exec:  “Wow, that’s really interesting!  We can change the metric and better align the behaviors with our strategies, and still manage our revenue attainment!”

Of course this example is oversimplified—but not by a whole lot.  You clearly have to do some modeling to figure what the right “Customer Accept” number might be–but you can reorient the metrics driving the behaviors you want, while not losing sight of your revenue goals.

Again, this is just one example, there are so many other ways we can look at measuring sales people differently–still achieving our revenue goals, but also aligning execution with strategy.  Just call me to learn more!

This post was written as part of the IBM for Midsize Business program, which provides midsize businesses with the tools, expertise and solutions they need to become engines of a smarter planet. I’ve been compensated to contribute to this program, but the opinions expressed in this post are my own and don’t necessarily represent IBM’s positions, strategies or opinions.