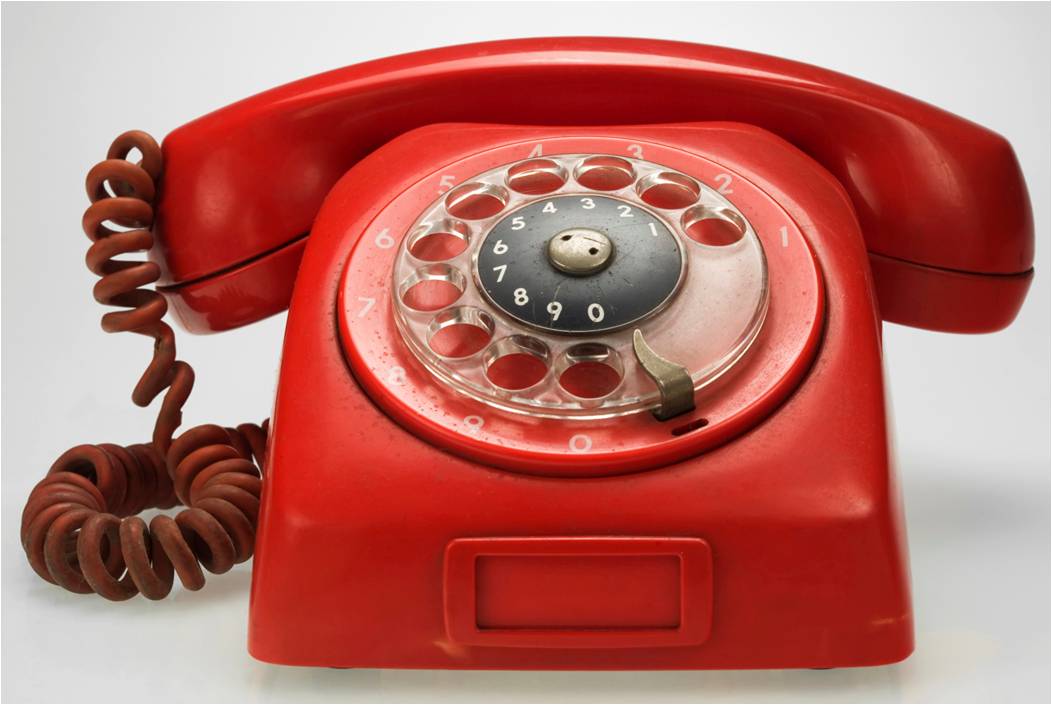 Last week I was having a conversation with an executive.  This executive had an incredible background.  He had built and sold several very successful start-ups.  You would recognize their names.  Currently he served on the boards of several large companies, was involved in another great start-up, was part of a venture company.  This individual has just an awesome background, filled with success–and is just wickedly smart.

Somehow, we got onto the topic of prospecting.  I was describing a prospecting call I had recently made.  Laughing as I described the situation, I talked about preparing for a call on a very senior executive.  I talked about how I had developed a premise for the call, how I developed an introduction so the executive’s assistant would connect me to the executive.  Finally, I spoke about “psyching myself up” to make the call.

You know–, wiping the palms of your hands on you pants, the 5 deep breath’s as you reach for the phone, running the call plan through my mind as I dialed, listening to the ringing……

Through this story, the executive was chuckling.  He said, “It’s great to know other people go through the same thing in making prospecting calls.”

He went on to describe his own process, with the accompanying anxiousness and “psyching himself up” as he dialed the phone.  Here was one of the most successful business executives I’d ever met–still nervous about prospecting.

As we discussed our prospecting approaches, we discovered part of our anxiety came from each prospecting call we made was important.  Neither of us just dialed a list of numbers going through our pitch.  We were very selective, very purposeful as we selected prospects, prepared for the calls, and executed them.  We were invested in our prospecting and wanted each call to be successful.

We laughed at the silliness of the anxiety, particularly at our ages.  Most of the calls we made, the anxiety was unjustified.  The calls went well, we each had high success rates, but even when they weren’t successful we were able to build strong connections and relationships.

Following the meeting, I reflected on the conversation.  There were a couple of important learnings: