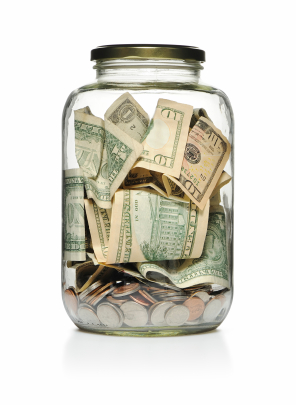 This morning I get a call, it’s the CEO and VP of Sales on a conference phone.  Apparently, they had read my recent article:  We’ll Fix Performance Problems In The Commission Plan.

I probed, asking some questions about the compensation plan.  It turns out, their people were on a 100% commission plan.  As if the implications of this aren’t obvious, I’ll restate it.  If they sell nothing, they don’t get paid!

As we talked, it was clear the sales people had sufficient high quality opportunities.  But somehow, they just weren’t closing enough deals to make the goals.  Win rates were actually lower than they should have been.

The CEO and VP of sales thought the solution to that was to increase the commission plan.

As you can guess, I started asking a painful but obvious question:

“If they don’t get paid until the sell something, how is paying them more going to get them to sell more of something they can’t sell?”

But in fairness to them, they aren’t alone.  This is the kind of thinking I see with a lot of people who think the way to fix any sales performance problem is through the compensation system.

I went on to ask them, “What’s causing them not to win the deals they are competing for?  Where are the roadblocks?  What are you doing to fix those roadblocks?”

We had a long discussion about things like, what’s their target market/sweet spot, what’s the selling process, do the people have the right skills and capabilities to talk to the customers about their business and problems, do they know why they win, do they replicate the things that cause them to win with every deal?  We talked about value propositions, competitiveness, and all sorts of things involved in selling and winning deals.

The questions went on and on.  They had some ideas about those issues, but they hadn’t really looked at them.  But pretty quickly, they realized the problem wasn’t the compensation system, but that the people weren’t consistently executing on the things that drove success.  There were skills issues, training issues, coaching, and other things.  But the management team hadn’t spent a lot of time understanding these and addressing them.

Had they not paused to really understand the issues, they would have implemented a new commission plan, increasing commissions they pay sales people.  Yes, the sales people would have earned a lot more money—but on the deals they were already closing.  It wouldn’t have done a thing to cause them to win more deals.