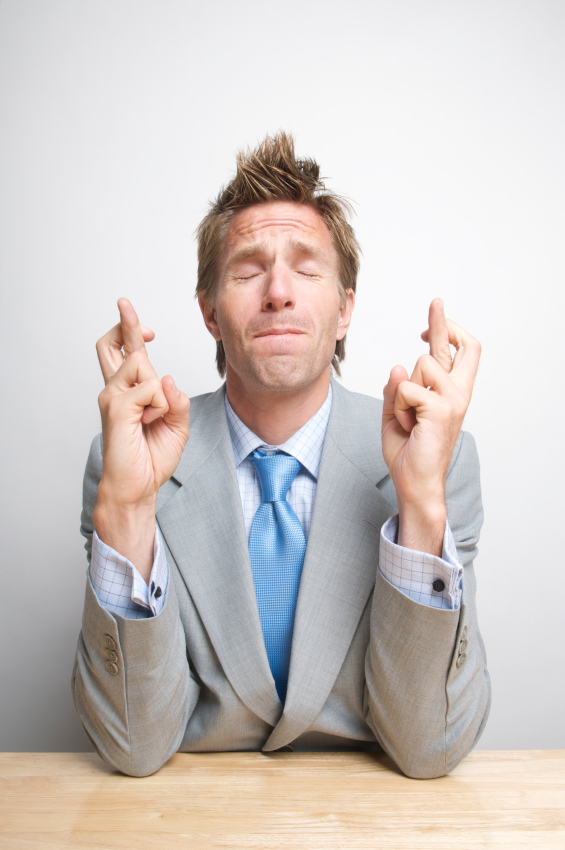 Have you ever had a customer call wanting to talk about the “dream deal?”  They don’t pose it as the dream deal, but upon hearing it, we recognize it as one.

It doesn’t happen very often, but when it happens, it immediately causes most normal people to salivate and dollar signs start dancing before their eyes.

I’m working with a team right now–it’s a tough situation and they are doing a great job in managing it, but it’s one of those too good to be true deals.

The channel partner and customer called saying, “We have this idea of something we want to do in the company……”  They went on to describe what could be one of the most important and largest deals this sales team had seen in a long time.  It was a multi-million dollar deal.  The customer, a mid-level IT manager had a tremendous idea for a huge project.  They wanted to talk to my client’s team about solutions and whether their solution would be a good fit.

The project was very complex, even just a proof of concept would require a lot of time and resources on the part of my client.

As we discussed the deal, I asked, “What business problem is the customer trying to solve?”

As they described it, I could see they were concerned.  I asked, “Does this make sense?”

The flood gates opened.  While the solution was technically feasible, the team couldn’t figure out how it made business sense.  The current solution cost the customer less than $50K, the solution my client would offer would require several million in products, plus all the implementation expense.

They had done a lot of research, they couldn’t find any organizations doing the same thing—but the customer was known as a thought leader in their industry so we wondered if we were missing something.

We had a long discussion, were we just being very traditional in our thinking, did this represent a solution that made sense, but we just didn’t understand?

The team wondered, “Should we continue on with this project?  Should we invest the resources and time to win it?”  Even if it didn’t make business sense, perhaps the customer knew something the team didn’t know.

No one felt comfortable with that strategy.  They decided to bite the bullet.  Even though they worried about questioning the customer, it was important to understand the business justification for the project up front.  It was a little more complicated with the involvement of the channel partner.  The sales person was hungry for the deal and didn’t want to upset things–but then again, it wasn’t his money and resources that would be invested in the proof of concept.

They went in, expressing their thanks to the customer, stating they needed to understand a little more about what was driving the project.  Where before all the discussions had been about the technology and solution, this time they focused on the business.  As they discussed what the customer was trying to achieve, what was driving them to change the approach, they eventually got to the business case and justification.

You guessed it.  No one had really focused on the business case and justification.  They’d gotten caught up in the excitement of applying ground breaking technology, but as they thought about it, discussing the alternatives, they realized there was no way they could responsibly recommend going forward with the project.  They decided to stop the work.

It was disappointing to everyone involved.  The customer was excited, the channel partner had almost spent his commissions, and the sales team had been looking forward to the potential of a huge sale with a leading customer.  But in the end, everyone realized they had done the right thing.  Rather than wasting time and resources, it was much better to face reality not pursuing the project.

This isn’t that unusual.  While it may have been an extreme case, too often I see sales people pursuing deals initiated by the customer.  When asked about the business case and whether it really makes sense, too often the response is, “Who am I to challenge the customer on this?”  Often, while they know it may be a flaky deal, they still pursue it–purely wishful thinking.

If something really doesn’t make business sense, someone in the customer, probably higher up the food chain, will question it, cancelling it if there is no clear business case.

Sometimes deals are too good to be true.  It’s worth taking the time, politely challenging the customer, seeing if there is something you don’t understand, seeing if they really understand what they are doing.

Losing a deal is always painful, but it’s much easier to lose it before it starts than after months of work.