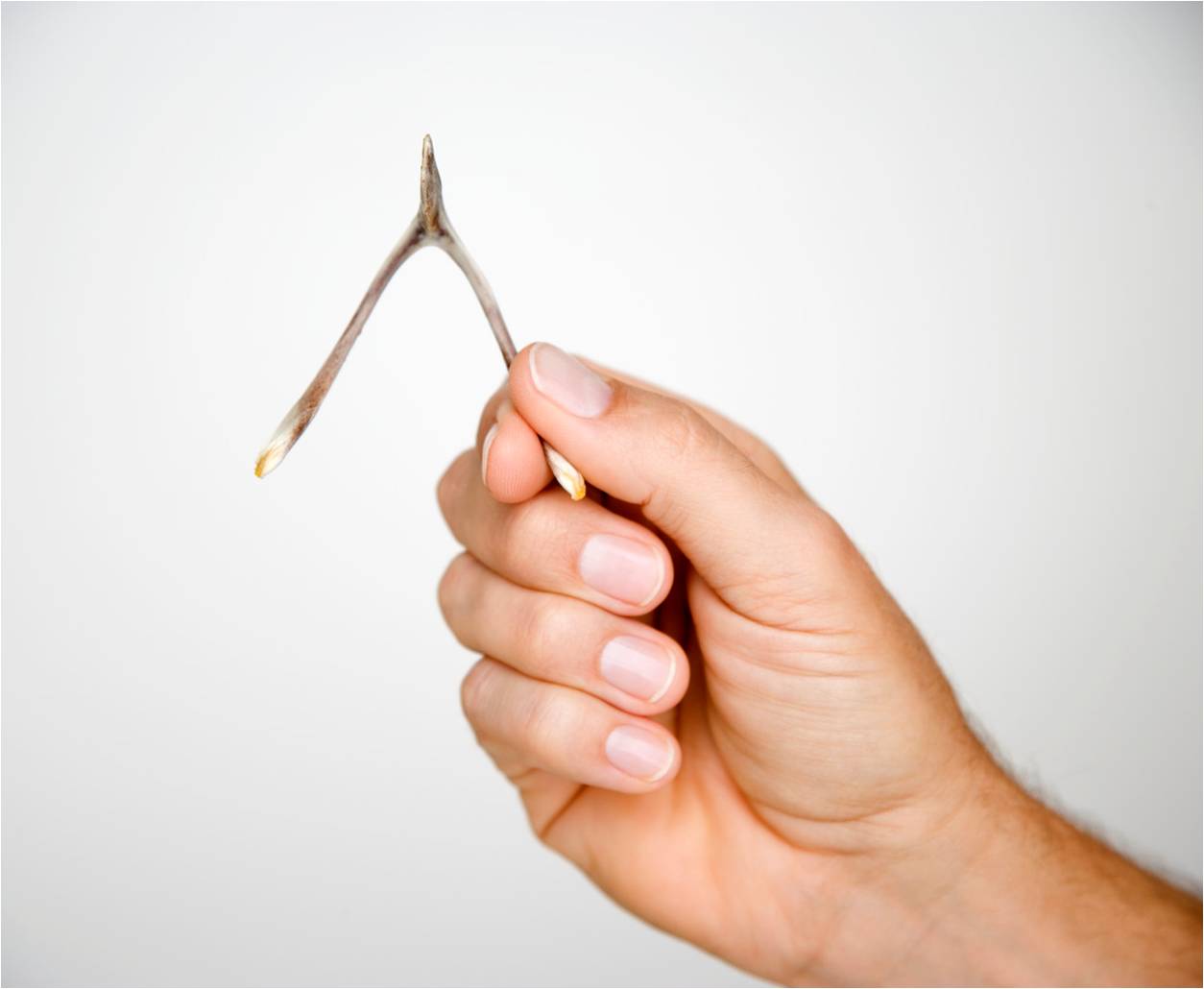 Wishful thinking and intent can look a lot like the same thing.  They are similar in that they focus on a future goal or outcome.  Something like, “Winning the deal,” “Making the quota,”  “Beating the competition.”

After that, the similarity ends.  See wishful thinking has no plan, no action, no execution behind it.  Intent is focused.  There’s a plan and a strategy.  There’s fierce execution of that plan.  There’s vicious focus–people with intention will not let anything get in the way of their attainment of the goal.  There’s pragmatism and adaptability—those with intention know they can change anything about their strategies and plans, but they never sacrifice their objective to attain a goal.

With intent is accountability.  People with intention don’t make excuses, don’t point fingers.  They know they are accountable for achieving what they have set out to achieve.  They take failure to achieve the goal personally, but learn from it and grow.

There is no “coulda, woulda, shoulda” with intention.

Wishful thinking can create a lot of talk, but it starts and ends with talk.  It never goes further.

If you want to make a difference, don’t confuse wishful thinking and intent.  At the beginning, they look the same, but they are so different.