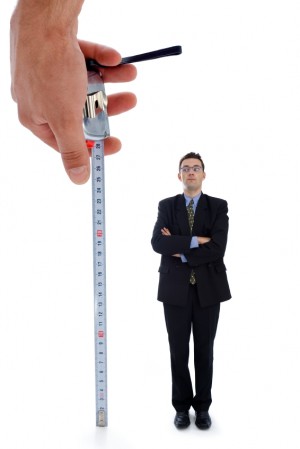 About 6 months ago, I became obsessed with both the concept and power of making micro improvements.  I’ve written about it several times, here are some articles you may find interesting:  Plateauing, and Micro Improvements-A Progress Report.

Most of us focus on massive improvements we make over time, for example, “How do we improve productivity by 20%, how do we grow in ‘double digits?'”  The concept of micro improvements is, how do we make small improvements in what we do every day.  While it may be a fraction of a percent improvement every day, collectively after several months, you find you’ve made massive steps forward.

Everyday, I spent some time reviewing these 22 items, scoring myself on a 1-10 scale.  I’d spend some time reflecting on the items, thinking about what I did, where I became derailed and where I might improve.

It’s been life changing.  I’ve always been very focused and goal directed, so before I started this process, I felt as though I was accomplishing a lot.  But, since I’ve started the process, I’ve seen huge differences.  Some things I’m changing:

I’ve learned a huge amount in this daily routine of looking for little improvements in things that I do.  It’s made huge improvements in my productivity, performance, and in the quality of my life.  I’m accomplishing far more than I have in the past, at the same time feeling less harried about those things I do.