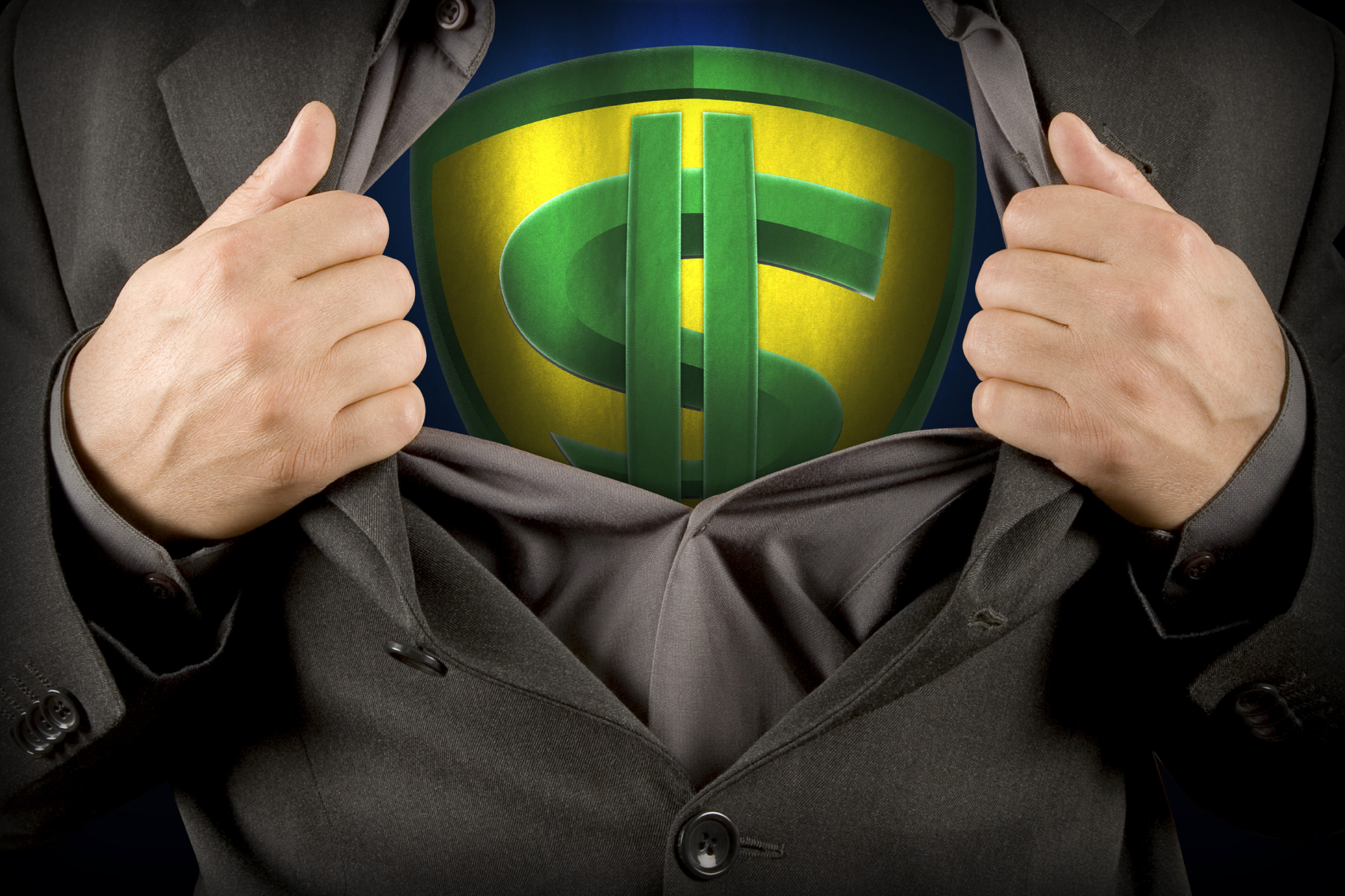 We’ve each seen Heroic Sales Efforts.  They’re something to behold and, for a few moments, to revel in.

If you are involved in one, there’s an unforgettable feeling of elation, and adrenalin rush, and to be honest, some relief.  You and your colleagues, often, revel in stories about the “one that didn’t get away,” for some time.  Often they become the stuff of corporate folk lore.

We can’t build a model of sustained sales performance improvement out of heroic sales efforts.

In many cases, even if we could, we wouldn’t want to build a model from these efforts.  They were probably to customers far outside our sweet spot.  Or customers with extraordinary requirements.  They may have involved lots of special resources to make happen, often lots of customization or tweaking of solutions to make them fit, special terms, long sales cycles, and probably some significant pricing actions to win the deal.

We see a rise in attempts at heroic sales efforts (not necessarily successes) near the end of a quarter or a year.  It’s usually a result of an anticipated huge miss, so sales management pleads for sales people to get whatever they can.  Sales people have already been closing everything they can, but still are going to have a huge shortfall, so the cast a wider net.  They chase deals the normally would have disqualified, doing whatever unnatural acts they can to close them–it works in a few, but most don’t work.  All that effort is misdirected and, ultimately, wasted.

We have to focus all our efforts in our sweet spot, developing and executing the best strategies possible.

It makes sense, but too often, crises divert us from common sense, but focusing on our sweet spot, maximizing our success, growth and share where we have the best alignment is best.  It drives consistent, scalable results, at the highest margins.

While it may seem counter intuitive, when the organization struggles to make it’s numbers, doubling down in efforts within the sweet spot drives the highest levels of performance and results.