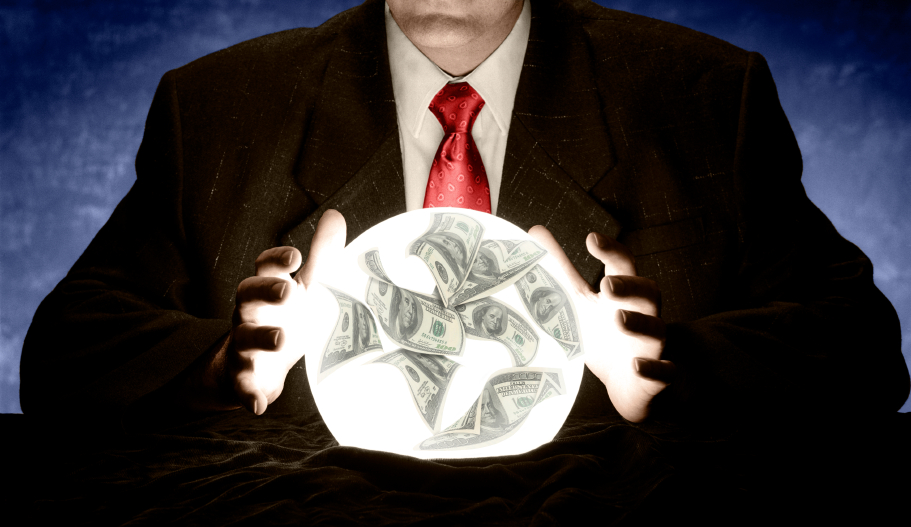 We’re officially into the fourth calendar quarter of the year.  It’s the time where you start seeing various pundits dusting off their crystal balls guessing what the big issues facing sales and marketing professionals in 2015.  It’s also the time, various publications ask my views–even though at times I think my crystal ball is a little murky, I’ll contribute to those.

I worry that I start showing my age, that I start looking old/crotchety, or that I appear slightly cynical.  But every time I read these articles and start discussing the big issues for the coming year, I get this overwhelming sense of “Deja Vu All Over Again.”  I have visions of Bill Murray in Ground Hog Day running through my mind.

The lists are all interesting, but not, at the same time.  While there’s some variance, I tend to see the following:

And I’m sure I missed a couple… but you get the idea.  This is my prognostication, these will be the critical issues facing sales and marketing professionals in 2016.  These will be the same thing on most people’s lists.  They may use slightly different words to make themselves sound some how different or smarter, but the concepts are probably the same.

Hold on Dave!!!  A lot of those things didn’t exist in 1980!  Big Data/Analytics, Gamification, Social Selling, all the Marketing and Sales Automation tools……none of them existed in 1980!

Well yes and no.  A lot of them are fundamentally the same principles of the key things we focused on in 1980.  We may be using different, more fashionable words.  We may have applied a veneer of technology that enables us to do the same things we did in 1980 at the speed of  light (or at least at the speed of our wifi connections.

I sometimes chuckle at the term Gamification.  As a brand new sales person in 1980, we called those sales contests.  I remember participating in a “Prospecting Scavenger Hunt” in 1985.  It was pretty cool.  Yes, we’ve applied a technology veneer to sales contests and now use a multisyllabic word, gamification, but at it’s core its the same thing.  Likewise, content was important in 1980, we called it collateral.  And like today’s content, some of it was very good and relevant, some of it was crap.  We delivered most of that content in “paper form” because PC’s were just coming in, but penetration was very low.  And it tended to be less customized–though most of today’s content is really not terribly well customized (I still am overwhelmed with a lot of “Dear occupant of current CEO” stuff.)

It’s also true, that we have made dramatic strides in productivity and efficiency–that the new tools enable us to accomplish so much more–and so much better than we were able to do in 1980, so I’m not negating the real power of many of these things, but the underlying basics and principles remain evergreen.

There are some things that were unimaginable  or impossible in 1980.  We did analytics and had what we thought was Big Data–a lot of the time it was limited by the size of my VisiCalc worksheet.  But Analytics and Big Data are giving us insights and abilities that were unimaginable in 1980.  But like 1980, what we get from the analytics is still driven by the questions we ask.

Social Media/Social Selling is certainly new–we didn’t have LinkedIn, Facebook, Twitter.  We couldn’t even text, though we did carry pagers and I remember messaging all sorts of people on my pager.  But we did everything we could to network, connect, and engage our customers in whatever way we could.  We did everything we could to collaborate with our colleagues (we sometimes called it team selling, or just helping people out).

So the principles are similar (maybe not the same).  Technology has enabled us to do those things very differently than we did before (though possibly not any more smartly).  And, without a doubt, technology, our continued learning and improvement have changed a lot about how we do things (less what we do).  And it has changed it profoundly for the better.

We’ve changed the words for some things, just because they are cooler and more fashionable.  But the underlying principles haven’t changed.

So we have made huge progress.  We are able to do far more, much better, than we did in 1980.  But still one gets the sense of Deja Vu all over again.

In wrapping up, it’s interesting.  There’s one word I almost never see on any of these lists.  It’s execution.