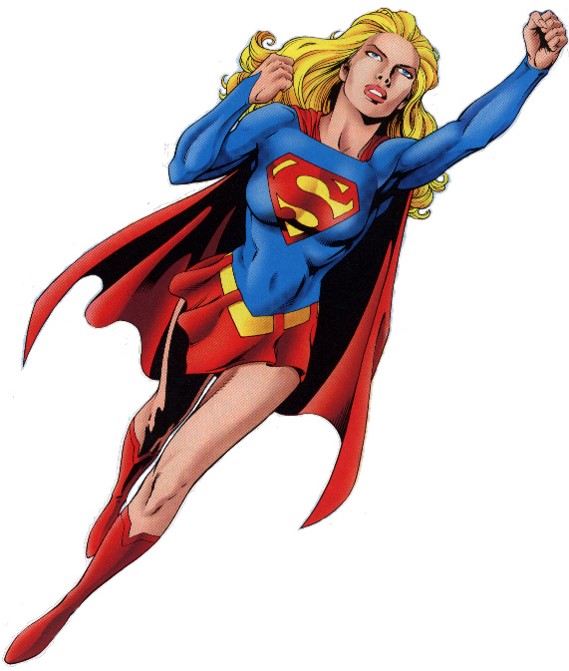 We all have them, the “Must Win Deals,” where we pull out all the stops. We do everything we need to do to win the deal.

Often, we are at our most creative moments when we do these deals. We thoughtfully overcome every hurdle, we get the customer to think differently, we mobilize all the internal resources necessary to close the deal.

We manage to present a powerful business case, to defend our value, to minimize discounting.

Then there’s that adrenaline rush when we win! We pat each other on the backs, we celebrate! We are, justifiably, proud to have won the DEAL!

But what happens, when more and more deals require heroic efforts? While we love the excitement, challenge, and the “high” we get from working these deals, we can’t sustain our business growth from these heroic deals. We get so caught up in the excitement of doing these deals, that we neglect to recognize the adverse impact they have on scaling our companies.

These deals, typically, consume more time, resource, and attention, at all levels, than our normal/unexciting deals. As managers, we want to build consistent sustained performance with our people. As more deals require heroic effort, the time and resource involved divert our attention from those deals that are core to building our business.

Often, these heroic efforts are required because of earlier failures in executing a strong deals strategy. We make mistakes, we get sloppy, we stop paying attention—then to recover, at the last minute, we have to implement a heroic deal recovery strategy.

Building and scaling our business is based on consistent, disciplined execution of our deal strategies. The reality, if we are doing the right jobs, it should be very boring. People should be building their pipelines, they should be working qualified deals through the pipeline, they should be managing deal flow with minimal “heroics.”

As managers we want to build consistency of execution. We want to sharpen it, improving it over time, so we can effectively scale and grow. Our time, as managers, can’t be focused on heroic efforts, but rather on coaching and developing consistent, disciplined execution with our sales teams.

As fun as they may be, anything more than the occasional heroic effort means something is wrong with sales performance.

I think the Maytag repair people had the right idea!