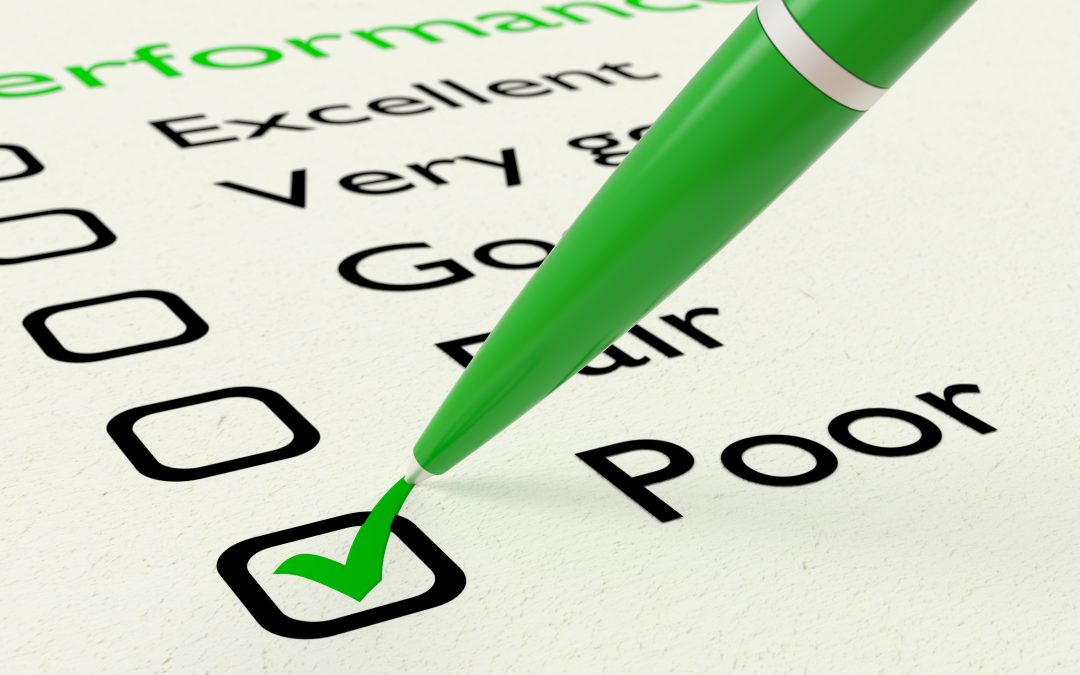 I just read some really bad advice from a really smart individual, “Managers spend too much time on their bottom performers, they need to focus on their top and middle performers.”  The explanation went on that time invested in bottom performers wouldn’t result in substantive performance improvement, the equivalent time spent with our top performers produces more results.

On the surface this makes sense, it’s easy to jump on that bandwagon.  But in reality, it’s actually pretty bad advice.

Before diving into this, I do have to admit, I’m probably taking a lot of what this individual was saying, out of context, but the summary quotes provide an interesting discussion around mistakes that managers make in allocating their time to coaching people.  So my apologies to the person who made these statements.  Also, as the final disclaimer, this is my blog, so if I want to take something out of context, I get to do that 😉

Unfortunately, too many managers believe this.  They want to invest their time in top and middle performers, ignoring, or minimizing time spent with bottom performers.  But it’s wrong and irresponsible.

Sure, of course–I know how to do arithmetic as well as anyone else.  I get the math.  But this is not a math issue, it’s a much bigger issue.

I’ll go back to basic principles, the manager is responsible for maximizing the performance of each individual on the team!  You don’t get to pick and choose.  Perhaps if you had dozens of direct reports, you might have to, but the typical span of control is 8-12 people.  It’s not a huge number and there is simply no excuse not to invest time in each person, doing everything you can to maximize performance fr each.

If you can’t find the time to coach and develop the 8-12 people on your team, then you aren’t doing your job correctly.

Second, somehow people get the idea that they have to be spending the same amount of time with each person.  Wrong again, you need to invest the time necessary to drive each individual’s performance.  It will be different with each person and that person’s needs will also vary over time.  So the idea of “investing 30 minutes (or whatever you think) in each person, each week is a meaningless concept from a performance management point of view.

As  a side note, my experience, is that top performers need and appreciate coaching–but very often need less time than others.  Sometimes we tend to spend more time with them, simply because it’s much more fun to be spending time with them.

But the problem with bottom performers is even worse–which is why we have to address them.  Bottom performers don’t just lose deals—they lose customers.  Too often, we focus on the deals they should be closing that they didn’t, “They lost that $100K deal they should have won.”  But the loss is actually greater–since they represent our company to the customer, the customer uses their buying experience with that bottom performer in developing their attitude about the company/brand.  Not only does the bottom performer lose the deal, but they threaten all the future business with that customer.  Because of their bad buying experience, the customer won’t consider us in the future–or in the very least make it far more difficult to sell to them in the future.

But that experience is not limited to that customer.  Customers will share their good and bad experiences with others.  So the degree to which the poor performer creates negative impressions with a customer and loses the deal, that customer also shares their experience with customers–which makes it much more difficult for our other sales people.

Reflect on your own experience.  At some point in your career, you’ve probably heard a customer say, “I had such a bad experience with my previous sales person……”  You might be a top performer, but because of that past negative experience, it makes it more difficult for you to compete and win.

So the impact of a bad performer is not just losing current deals and not making their number, but it’s the adverse impact they have on future deals from those customers and the customer they talk to.

That should be enough to convince you that you can’t ignore bad performers, but there’s more.

Bad performers stick out like sore thumbs.  Your people recognize them.  How can they believe in your commitment to help them, to improve their performance, to develop them to grow in their careers if they see you allow bad performance to exist on your team?  How can they have confidence in you if you don’t have the courage to address performance issues.  Why should they respect the time you spend coaching them?

It is too simplistic to say, “Invest your time in your top performers.”

The reality is, it’s our job to invest time in everyone on our team.  It’s our job to maximize the performance of everyone on our team.  It’s not equal time or the same coaching for each person.  It’s doing what needs to be done with each person.  Most importantly, we cannot ignore bad performance.  The costs and impacts of bad performers is too high!