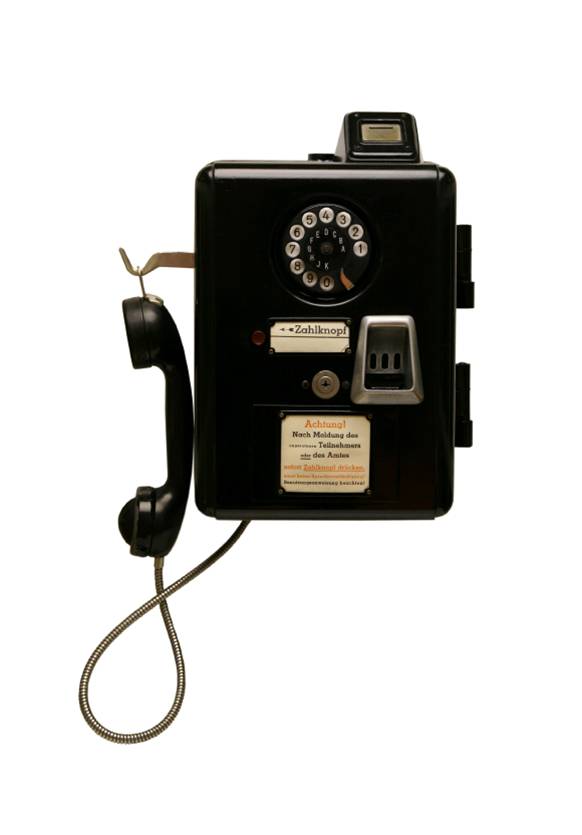 Like most of us, I’ve come to rely on—and use as an excuse—constant on-line accessibility.  Email, Twitter, blogs, instantaneous web access.  Imagine my  panic walking into the office this morning to find no web access!

My morning routine is usually, look at my calendar and priorities for the day, quickly process email, spend some time on Twitter and the various social sites, do a blog post.  I spend the first hour of the day on those things, then I head to meetings, calls and so forth.

But this morning was different, the web in the office was down!  I was tempted to run to the nearby Starbucks for Wi Fi, but decided not to.  I decided to do a web free morning (perhaps day, depending on when web service came back up).  OK, I cheated, I looked at email on my Iphone, deciding there was nothing crucial that I needed to respond to.

I started to work.  I’m only two hours into my day and taking a bit of a break to write a blog post for when web service is restored.  The past two hours have been so productive!  I discovered—perhaps rediscovered several things.

There’s something called a telephone—it’s also a communication device.  Too often, I’ve fallen into a habit of communicating by text, messaging, or emails.  I hadn’t realized how bad my dependency was on those being primary communications channels.  This morning, my only way of communicating with the “outside world,”  read:  customers, prospects, others, was by picking up the phone.  I’ve never made so much progress!

Too often, I think we use our social networking, email, and other web based tools as excuses to avoid “synchronous communications.”  I’d fallen into the trap.  Simply picking up the phone and talking eliminated a lot of back and forth, misunderstanding and accelerated my time to results.  The big “a-ha,” was the unconscious call avoidance for prospecting–yes, it happens to all of us.  I needed to talk to some prospects.  We had exchanged emails, they were expecting my call, but for some reason (stupid), I was letting other things divert me.  With nothing to divert me, I picked up the phone and called–great results.  I talk it all the time, but had fallen into bad habits myself.

Constant web access, regardless how disciplined you think you are is a distraction.  I have a number or projects I had to work on.  I needed to do some analysis for one, I needed to document and new sales process and implementation plan for another.  I’d been working on them, was on schedule, but they were dragging a little.  This morning, without the distraction of messages and emails coming in, the excuse of “doing research,” or whatever, I was able to complete some key deliverables very quickly.  In hind site, I realized that I had let the “constant availability” through the web to be a distraction, reducing my concentration and actually slowing me down.

As much as we try not to multi-task, the “constant availability” through the web distracts and defocuses even the most disciplined.  As much as we try, being aware that messages are coming in, is a distraction and impacts our ability to be as productive as possible.

Hmmm, what about the cloud?  Fortunately, I have a lot of my work still on my office servers and notebook computer.  I have offline versions of my CRM system.  Had I migrated everything to the cloud, I would have been in trouble.  We tend to take 7×24 web access for granted.  We may have to think about it.

Well, it’s been a productive couple of hours.  I just noticed the web is up.  Looked at email, haven’t missed anything.  Somehow, this seems right.  I think I will “turn the web off,” literally, for a couple of hours every day.