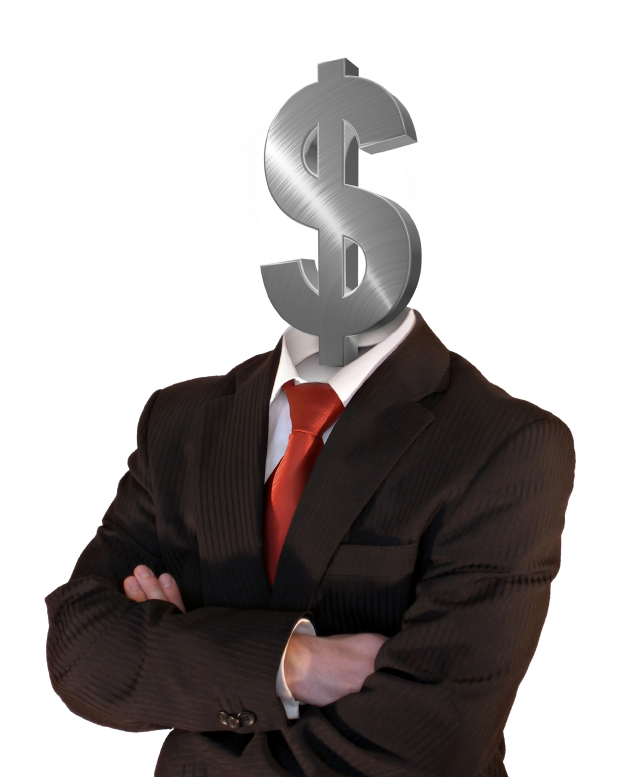 Monthly, I get into discussions with well intended sales managers–all are struggling, all are looking for help.  They are trying to do their jobs, but in most cases they don’t understand their jobs, so it’s no wonder they are struggling.

Conversations go something like the conversation I had several weeks ago with “Bob.”  Bob is a front line sales manager (FLSM) for a large technology company.  He has had a successful sales career and has been a FLSM for several years.

He works extraordinary hours, spending a lot of time on the road and on the phone.  The company, his management, also wants constant reporting and status updates.

As we started talking, I asked him, “Bob, what’s your job?”

Bob started looking at me, quizzically, I’m a consultant brought in by top management to help improve the organizational performance.  I know he’s wondering, “Shouldn’t he know this stuff?  Why’s he asking me such a basic question?”

Most conversations I have with sales managers, at least those that aren’t desk jockey’s hiding behind SFDC reports, sound exactly like this.

The problem is, they aren’t doing their jobs!  They are doing the job of their sales people!

Let’s go back to that first question/answer, Question:  What’s Your Job?  Answer:  Making the numbers!  It’s not a great answer, but it’s the most common one.

The next question is, “How do you do that?  How do you invest your time in making sure you make the numbers?”

This is where the conversations start going off the rails, as with Bob, too many managers revert to their instincts as sales people–which is doing deals.  If they aren’t doing deals, they don’t think they will make the numbers.  But that’s really a strategy for failure–which is why so many managers are struggling.

In Sales Manager Survival Guide, I pose the scenario:  Let’s say that when Bob was a top sales person, he did 10 deals a quarter, always beating his quota.  He worked long hours to achieve that success.  Fast forward to Bob as a sales manager.  He probably has about 10 people reporting to him.  Each has to do 10 deals per quarter, or Bob’s team has to do 100 deals.

Bob isn’t involved in all the deals, but let’s say he’s deeply involved in 25% of them (usually, the Bob’s of the world feel compelled to have their fingers in pieces of all the deals.)  Now you can see how Bob’s model of doing things starts to break down.  Even if he is only doing 50% of the work on those 25 deals, it requires much more than what he did as an individual contributor—and he doesn’t have time to do anything else!

Now pile on the demands for forecasts, endless reporting, and other management requests.  You can see how Bob is drowning!

All because Bob doesn’t understand his job.

We don’t maximize the performance of our sales people by doing the job for them—“doing deals.”  We do this through:

In summary, the FLSM’s job is getting things done through their people!  Anything else cheats the people, and cheats the organization from achieving the full potential.

For any FLSM, there is an adrenalin rush in doing deals.  There’s ego gratification from doing deals.  If that’s your priority, go back to being a sales person.

If you are committed to being a top performer as a FLSM, make sure you know your job and execute it.